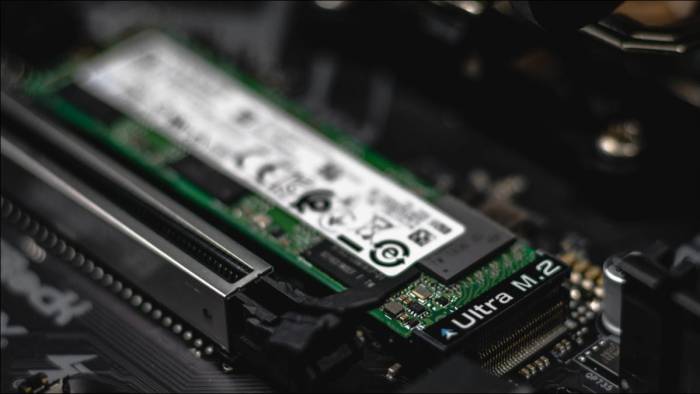 Windows 11 had a disastrous launch. After many bugs and poor support for AMD processors, users discovered a new issue. Apparently, Windows 11 limits the performance of some NVMe SSDs. The performance penalty may go unnoticed in simple tasks, but when transferring a large amount of data, speeds may be much slower than in Windows 10. Speed ​​is mainly affected by random write operations, and in some cases transfer rates are even lower. 80% smaller. 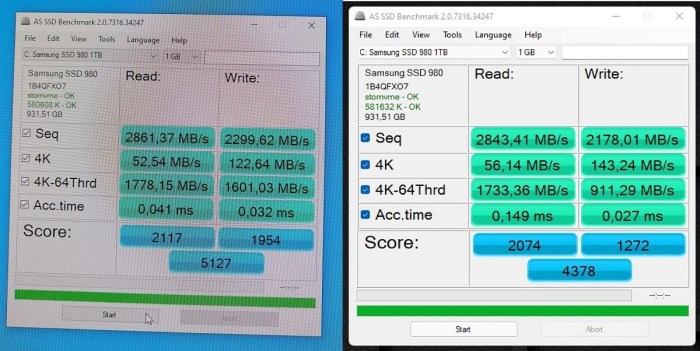 Fortunately, only the partition on which the operating system is installed is affected, and the solution could be either a driver update from the SSD manufacturer or a hotfix from Microsoft. Microsoft has not yet released a press release on this subject and we do not yet have a list of all affected SSD models. According to users, the latest build insider 22000.348 improves the transfer rates of SSDs, but the speeds are still much lower than on Windows 10. My advice? Avoid upgrading at this time.