While the players are waiting for the announcement “Witcher 4“, The popular action”The Witcher 3: Wild Hunt“From the studio CD Projekt RED continues to receive more and more new graphics improvements. 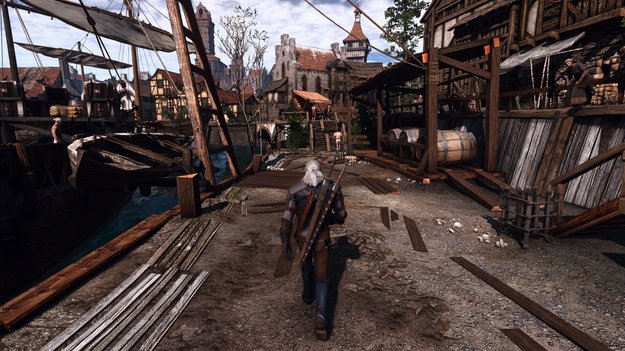 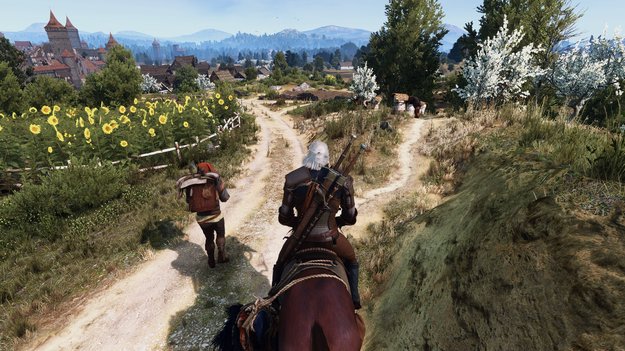 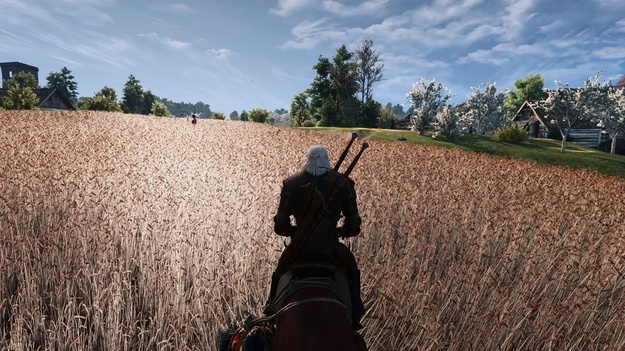 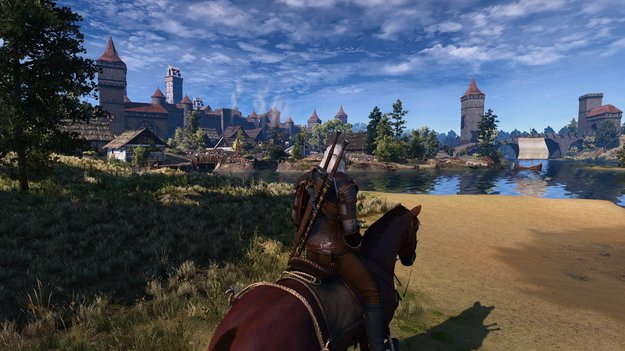 As noted by Gamebomb.ru, CD Projekt RED plans to release an improved version of The Witcher 3: Wild Hunt with better graphics later this year for the new PS5 and Xbox Series S | X consoles. In addition, from the beginning of 2022, the developers are preparing to start developing two large projects at once, one of which, the players hope, will be The Witcher 4.

CONTEST: Win a live smartphone
Recent Posts
You may also like