An action video appeared on the Internet Assassin’s Creed: Unity which completely changed the graphics, making the game indistinguishable from reality and showed it in 8K resolution with Reshade ray tracing on PC. 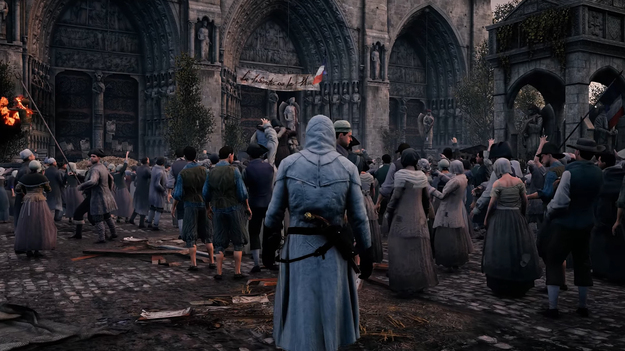 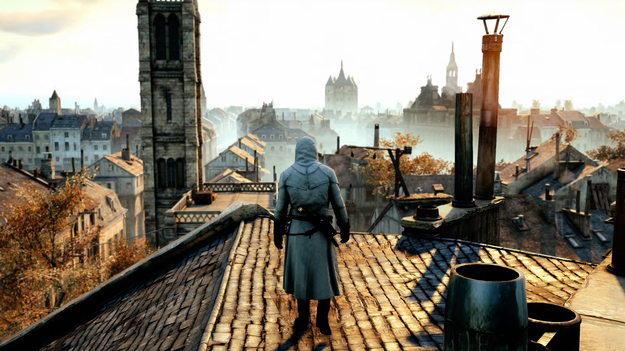 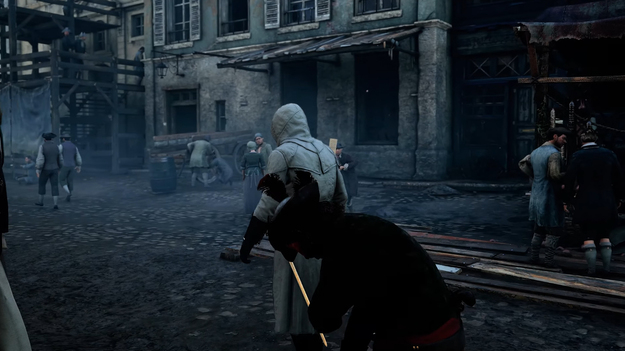 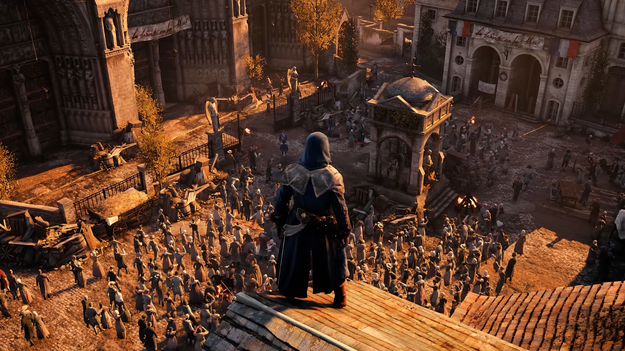 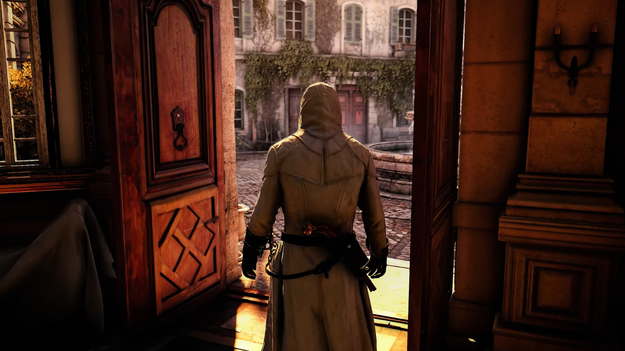 TheHunter: Call of the Wild Hunting Simulator Airline Launches on the Epic Games Store
Recent Posts
You may also like