A new video on the game Assassin’s Creed: Unity has been released on the network, in which they showed the most improved graphics. The video was released on the YouTube channel Digital Dreams, the author of which showed how “Assassin’s Creed: Unity” can look on a PC with a resolution of 8K, as well as with ray tracing. The gameplay video lasts 9 minutes, during which the main character passes through various locations, demonstrating stunning visual effects. I used my own ReShade Beyond all Limits Raytracing preset to maximize occlusion effects as well as global illumination. The preset itself is based on Pascal Gilcher’s popular ReShade. 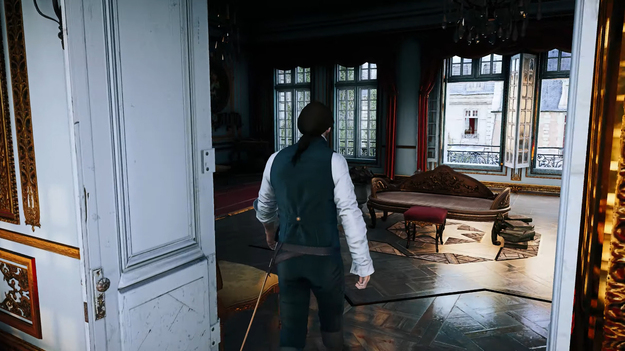 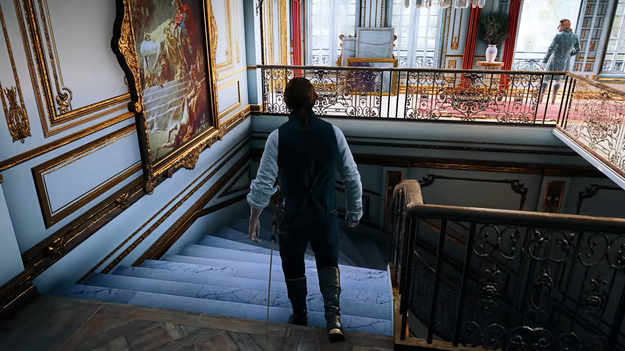 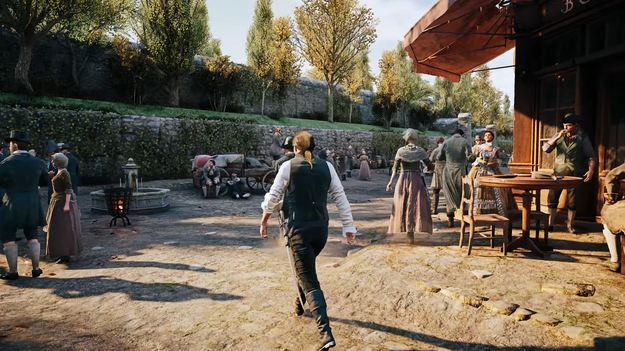 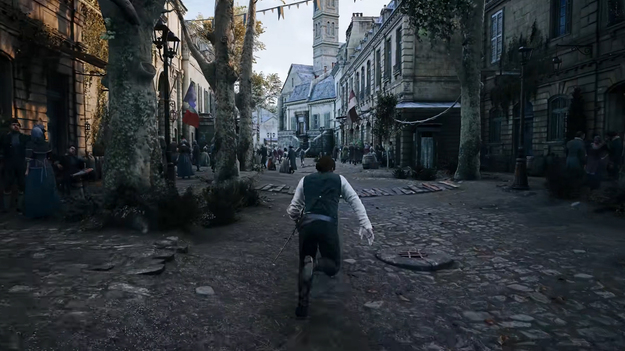 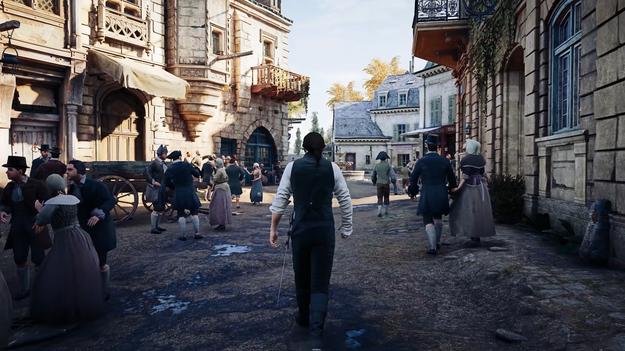 The release of the action game Assassin’s Creed: Unity from Ubisoft took place in 2014. Initially, the game was released on PC, as well as Xbox One and PS4 consoles.

Warhammer: Vermintide 2 and 2 more games are given for free
Recent Posts
You may also like