Game journalists began to publish their reviews and rate the new shooter Call of Duty: Vanguarddeveloped by Sledgehammer Games. 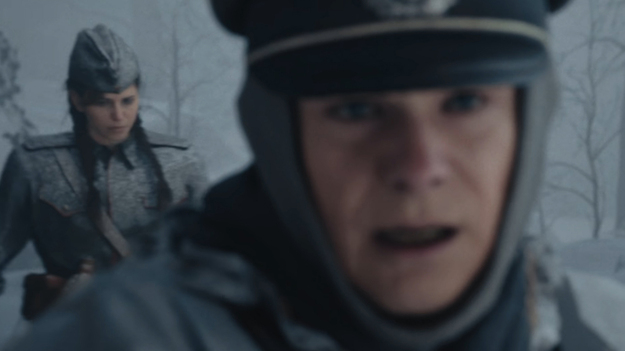 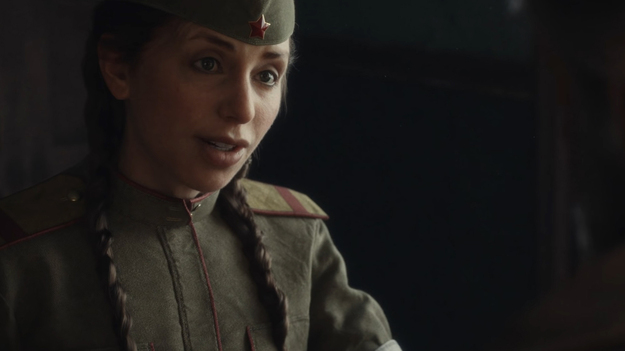 Critics call Call of Duty: Vanguard an excellent shooter that can provide gamers with tons of fun and epic moments. The multiplayer mode, which includes 16 maps, was especially positively appreciated. At the same time, journalists also praise the single-player campaign, calling it exciting.However, it is worth noting that a couple of critics found the plot more boring than the multiplayer. Nevertheless, most of the journalists praise almost every aspect of Call of Duty: Vanguard, including its technical component.

The shooter Call of Duty: Vanguard was released on November 5, 2022. The game was released on PC, as well as two generations of consoles: PS4, PS5, Xbox One and Xbox Series S | X.