The famous Russian pop musician and singer Andrei Gubin shrunk beyond recognition and terrified many fans with his appearance.

The 47-year-old singer has caused serious concern among his fans. According to Gamebomb.ru, footage recently appeared on the network, in which Andrei Gubin was captured together with a fan at Sheremetyevo airport. The artist returned from Egypt, where he underwent treatment. It is worth noting that Andrei Gubin has been seriously concerned with his health over the past 15 years, since the artist is in severe pain. Fans of the famous singer, after the appearance on the network of new frames with him, noted that he looks very shriveled and painful. 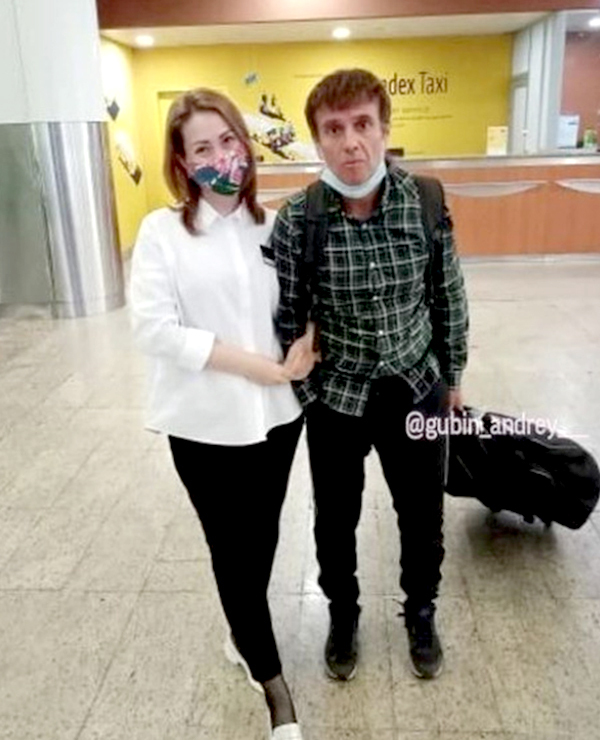 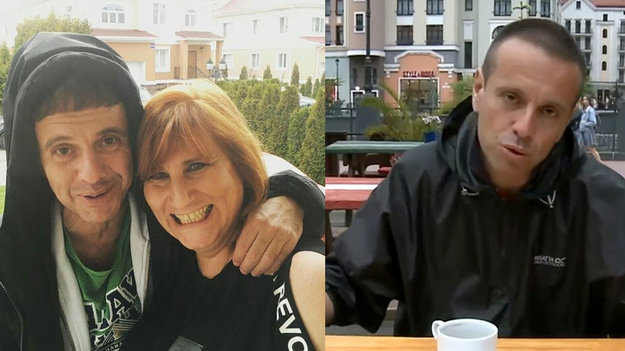 Netizens began to share in the comments their opinions about the appearance of Andrei Gubin. “What’s wrong with Gubin? Something is wrong with him, “wrote one of the fans. “Something our Andrey is quite old,” added another fan. “Where did that go. What a handsome man! And now the usual wrinkled uncle to fifty dollars, ”- said the third. Some users, moreover, refused to believe that Andrey Gubin was captured in the photo. At the same time, most of the fans still supported their idol and noted that he looks great. The fans also wished Andrey Gubin health and creative success.

As noted by Gamebomb.ru, Andrei Gubin ended his career due to health problems. During his musical career, the singer has repeatedly become a laureate of prestigious music awards.