It became known that the Russian rapper, as well as the founder and member of the musical group “25/17” (formerly “Ezekiel 25:17”) Andrei Pozdnukhy, better known under the pseudonym Pale, was shot in Moscow.

44-year-old rap artist Andrei Bledny was shot by an attacker with a pistol on Tverskaya Street in the center of Moscow. According to Gamebomb.ru, one of the passers-by noticed how an unknown person was shooting at a man from a traumatic weapon. The girl immediately called the police. Law enforcement officers who arrived at the scene found that the victim was a rapper, as well as the founder and member of the 25/17 group, Andrei Bledny, reports the telegram channel 112. 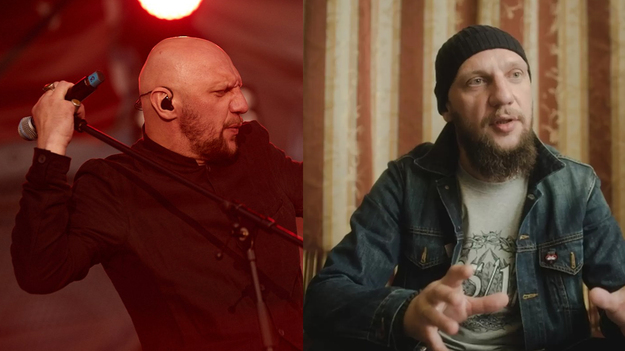 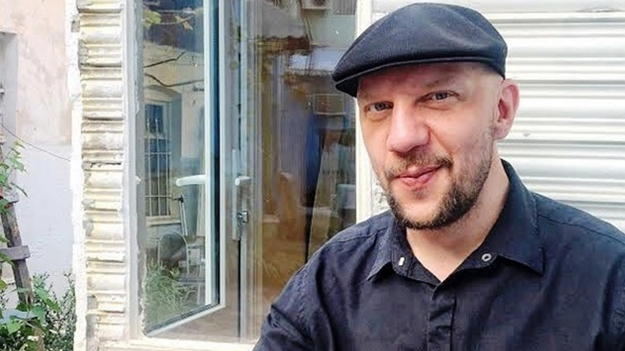 It is noted that when the police arrived at the call, Andrei Bledny was already covered in blood. Despite the fact that the entire face of the member of the 25/17 group was also covered with blood, he refused medical assistance. In addition, Andrei Bledny did not write a statement to the police, noting that he just wanted to return home. Now law enforcement officers will have to check the incident.

As noted by Gamebomb.ru, during his musical career, Andrei Bledny also participated in the “Mercury” group. Then he founded the project “Ezekiel 25:17”, which with the arrival of rapper Anton Zavyalov (Ant) was renamed “25/17”.