New information appeared on the network, from which it became known that the cheaters found in the shooter Call of Duty: Vanguardwill be banned from all Activison games at once.

Company Activision with developers from Sledgehammer Games updated the Call of Duty blog post regarding security measures and anti-cheat technology called Ricochet. Now it is reported that the cheaters found in the Call of Duty: Vanguard game will be banned in absolutely all parts of the Call of Duty series, not even released yet. At the same time, the blog notes that such a ban will be received by those gamers who have been repeatedly caught cheating. Unscrupulous players who constantly use cheats will receive a permanent ban in all Call of Duty games, not only in the new Call of Duty: Vanguard. 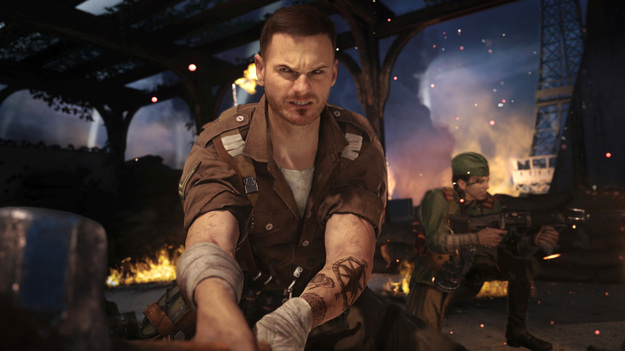 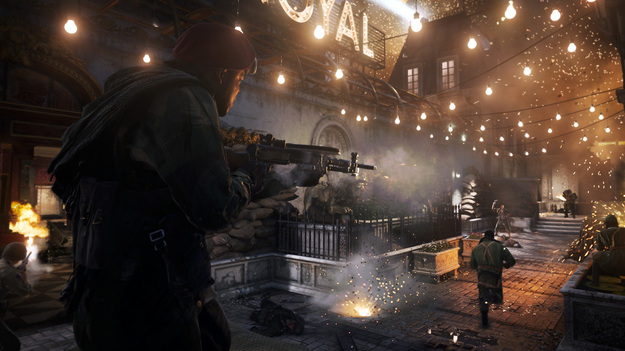 The developers also announced in the blog that a permanent ban in all Call of Duty games will also be issued to those players who will try to hide their identity or the data of their devices on which the game is launched. At the same time, temporary bans in Call of Duty games, including Call of Duty: Vanguard, will not go anywhere. In some situations, the ban can last from 48 hours to two weeks or longer. This will depend on the “severity of the violation”. However, after such a ban, players will still be able to return to the game.