As it became known, the actor who lost the role of Jack Sparrow in “Pirates of the Caribbean 6” Johnny Depp was replaced by a new Hollywood star. 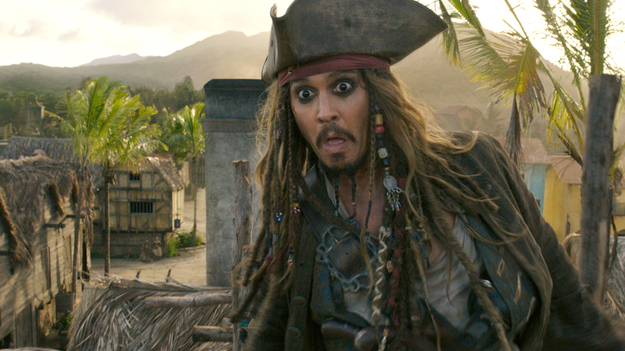 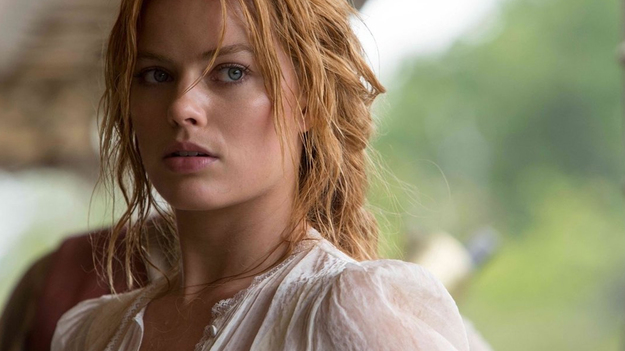 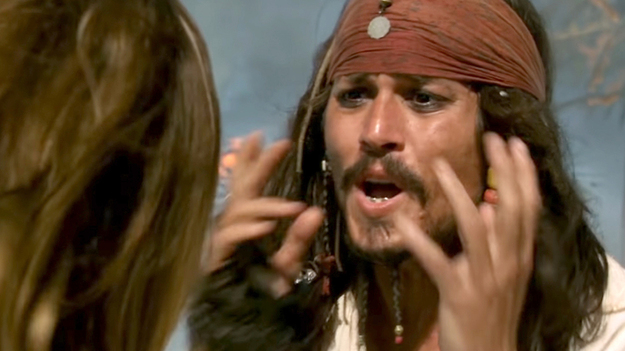 In the new spin-off “Pirates of the Caribbean 6” from Disney, the popular Hollywood actress Margot Robbie was chosen for the main role, and apart from this, nothing is known about the film. But the film is already going to become a completely separate story, and moreover, Walt Disney decided to shoot a whole trilogy based on the new spin-off “Pirates of the Caribbean 6”. While Johnny Depp is mired in a legal showdown with his ex-wife Amber Heard, who is currently filming the new DC blockbuster Aquaman 2, Hollywood bosses have announced a boycott and fans can only hope to see their idol in the new blockbusters.

The roadmap for the release of updates for Wartales until the end of the first quarter of 2022 has been presented,
Recent Posts
You may also like