The continuation of the legendary series is not yet close – in a recent interview, Todd Howard said that now all the forces Bethesda Softworks focused on working on Starfield. Due to the success of the last parts of The Elder Scrolls, the company believes that the series has not yet begun to lose popularity, and decided to devote time to creating a new project. 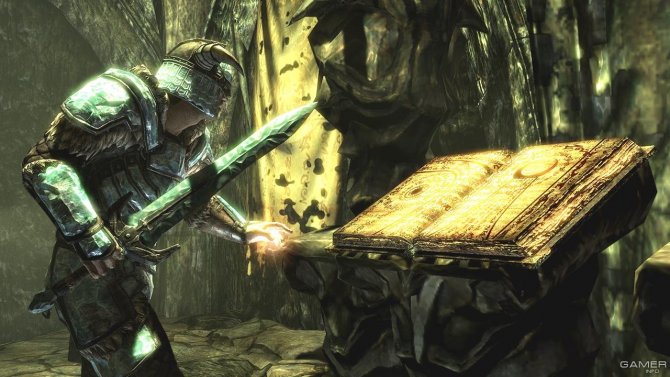