There is information about a new opportunity to replenish the collection of games that all gamers have. They are given 4 games together for free forever.

It became known about a new promotion, thanks to which gamers can get 4 games together for free and forever. This time, the most famous game on the list was the horror Resident Evil Code: Veronica X. This is a remaster of the classic game, the plot of which continues the events of the action game Resident Evil 3. In it, players will learn about what happened to Claire and Chris Redfield 3 years after the destruction of Raccoon -City. The second game of the collection was the game of another very popular franchise – Castlevania: Harmony of Despair… This is the next installment in a series of dark fantasy action platformers. A cooperative mode has appeared in this game. 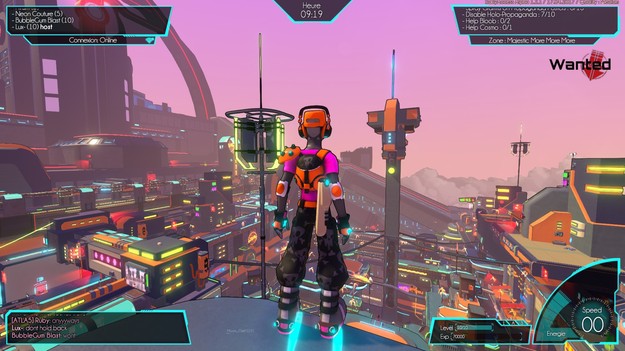 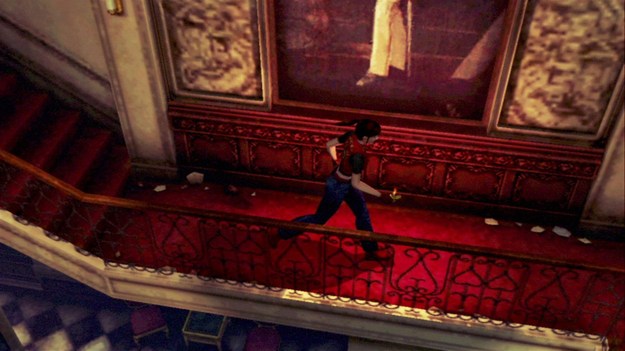 Two more modern games have appeared as part of a set of 4 free games, Gamebomb.ru reports. V Hover gamers will go to a harsh but very bright future. In a futuristic city on another planet, the leader has established a dictatorship. The main characters will have to use to free people not with the help of weapons, but with the help of parkour in the most dangerous places of the city. You can save the planet alone or with friends in cooperative mode. V Aaero players begin their journey to different planets, creating new paths, fighting enemies and bosses. In this project, the developers have combined action and music-rhythm game.

All 4 games are free and permanently eligible for players with an active Xbox Live Gold or Xbox Game Pass Ultimate membership. Service users get access to online modes in all games on Xbox consoles, to additional discounts on sales, as well as the ability to add 4 different games to their collection every month.