In the action game Cyberpunk 2077, the Terminator appeared, played by actor Arnold Schwarzenegger in the films. A user under the nickname AlvarixPT released a new modification for the game called Terminator 2077. The development allows you to turn into the famous Terminator, and the author has created several different models. Terminator can walk in normal human form and with clothes. In the second version, everything is the same, but you can also notice the wound on the Terminator’s head, as well as his red eye. The third option is entirely a cyborg. 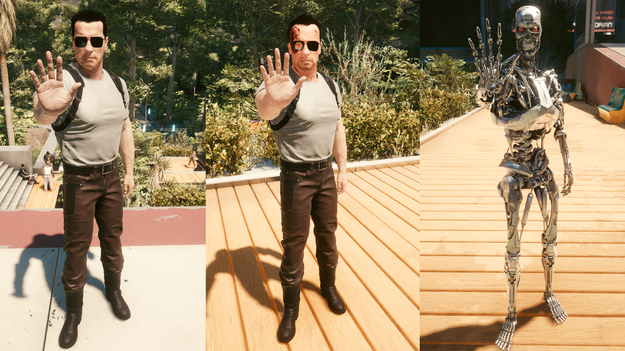 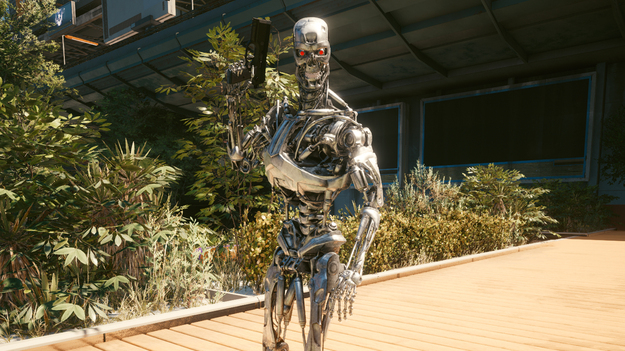 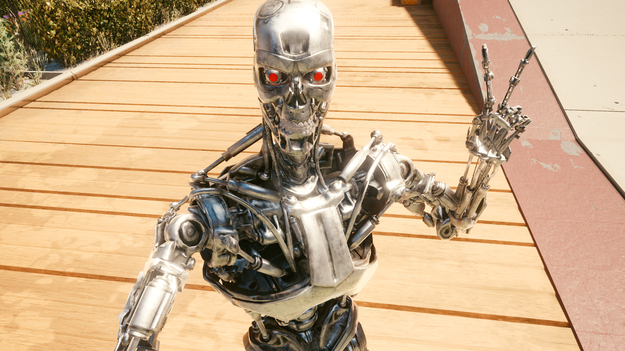 [TGA 2023] Destiny 2 – A new trailer for the next major expansion “The Witch Queen” has been presented, just over 2 months before the release