Skip to content
Home » “If there is Daredevil in the MCU, Charlie Cox will play him.” Kevin Feige endorses Netflix cast 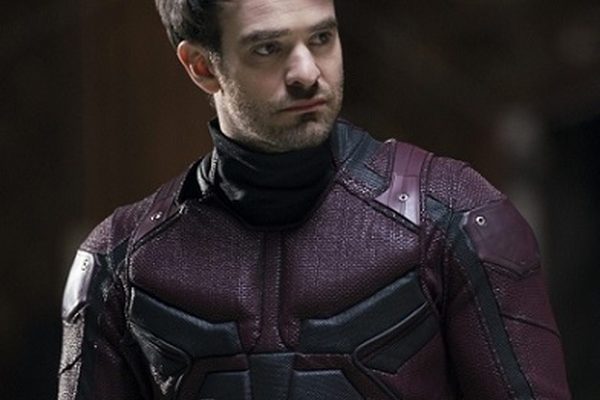 Several actors tried to portray the cult superhero Daredevil on the screens, but perhaps the most memorable was the image Charlie Cox from the series Netflix… Kevin Feige, head Marvel studious, the leader of the MCU, also agrees with this, so if Daredevil appears in the MCU, then it will be played by Charlie Cox… The head spoke about this in an interview with the portal. Cinemablend…

Earlier, there were rumors and petitions about the restart of the series, which were actively supported by the actor himself. Of all four shows Marvelissued Netflix, only “Daredevil” and “The Punisher” won the love of the public, and if the second has no chance of survival, then the lawyer’s story can still continue.

However, it is not known when, and himself Kevin Feige does not know about it. Or only pretends not to know, because Coke already lit up on merged frames from “There is no way home”… Or is it fake? It is completely impossible to understand this, so all that remains is to wait for the premiere.

Outcast for PC give free
Recent Posts
You may also like 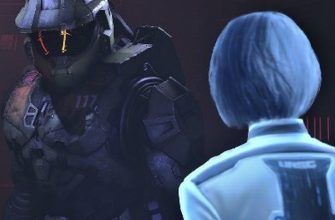 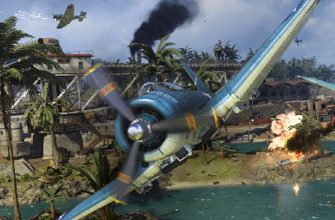 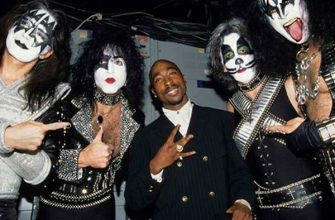 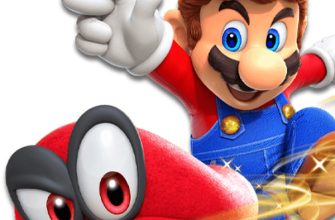 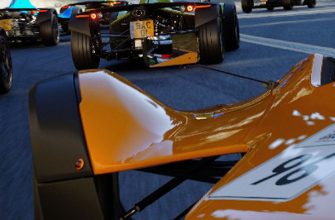 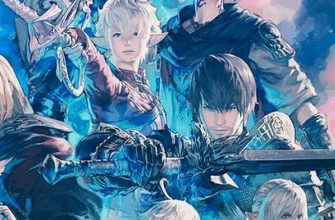 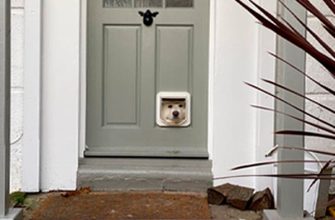