Skip to content
Home » A new crisis is hitting us – AdBlue

After the Covid-19 crisis, the semiconductor crisis and the energy market crisis, here is another one on the horizon: the AdBlue crisis.

There are multinationals in Romania who have already announced to all drivers that such a situation is possible and advised them to buy (or they ordered, directly) AdBlue for their cars. The situation is similar for large carriers. 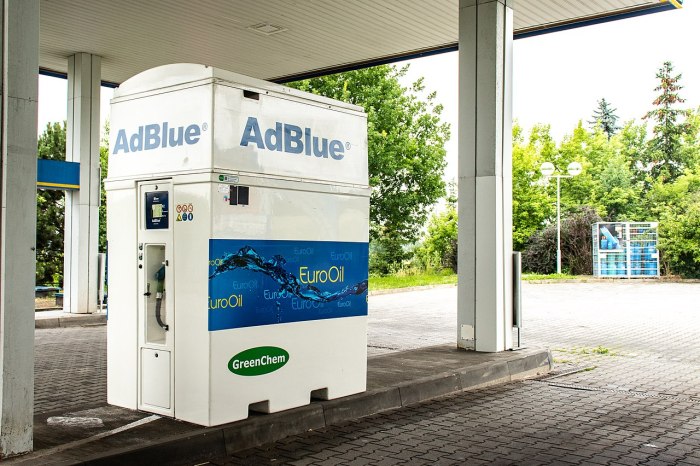 The reasons for the shortage of AdBlue, which mainly threaten diesel-powered car users, are related to the reduction in production by most manufacturers of this additive. Accusing the high production costs of rising gas prices that help produce AdBlue, manufacturers have either stopped production altogether or significantly reduced it.

A clear example comes from BASF, which announced a substantial reduction in AdBlue production due to higher gas prices in the synthetic urea production process. A similar measure was taken by SKW in Germany or Yara in Italy, while the Slovaks in Duslo – the largest AdBlue producers in Europe – took an even more drastic decision by temporarily stopping production.

There is no reason to panic, but you should check the fluid level in your car. Not for nothing, but diesel cars with SCR (Selective Catalytic Reduction) system do not work without AdBlue. Okay, it works, the “boys” have found a solution, but I don’t recommend it.

If you do not have such a vehicle, do not think that you are safe. As most of the products we order are transported on the roads, and the transport companies are equipped almost exclusively with cars / trucks / diesel trucks, it is quite possible that the package from my mother, the gift for my wife or that new iPhone for you not to arrive on time. Or to cost you more anyway!

DICE spoke about the update for Battlefield 2042, which will be released next week
Recent Posts
You may also like