The network showed new footage of the expected movie “Batman” from DC starring Robert Pattinson, which showed the hero in the Batman armor looking at Gotham.

Ahead of DC FanDome 2023 on October 16, Batman director Matt Reeves teased fans with a new shot. According to Gamebomb.ru, the director posted on Twitter an image from the film, which depicts Robert Pattinson himself in Batman armor. He stands with his back to the camera and looks at the city of Gotham as the sun rises. “Good morning from Gotham,” Reeves wrote. The director also added that he can’t wait to show fans more. 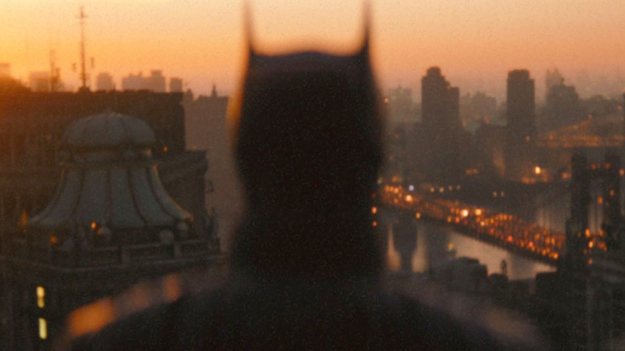 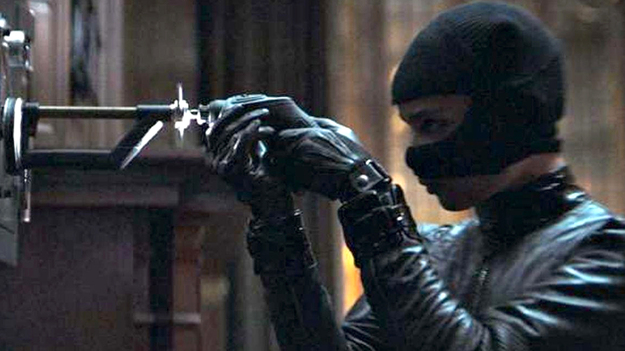 It is worth noting that DC FanDome 2023 will take place this Saturday at 20:00 Moscow time, which will finally show the second trailer of the movie “Batman”. So far, not much is known about the plot of the picture. However, there are known enemies of Batman who will definitely appear in the film. Batman will feature Catwoman, Penguin and the Riddler, starring Zoe Kravitz, Colin Farrell and Paul Dano, respectively. Batman, starring Robert Pattinson as Bruce Wayne, is slated for release on March 3, 2023.

As noted by Gamebomb.ru, at the DC FanDome 2023 event, fans will expect other news on DC projects. Most likely, they will show trailers and some other films, as well as games Suicide Squad: Kill The Justice League and Gotham Knights.