The first-person shooter Tiny Tina’s Wonderlands has received a new gameplay trailer in which fans were shown tons of different weapons. 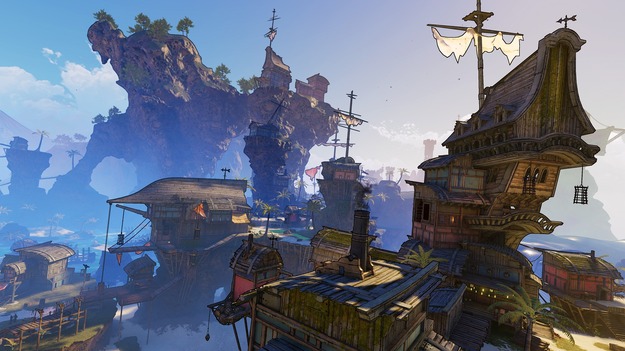 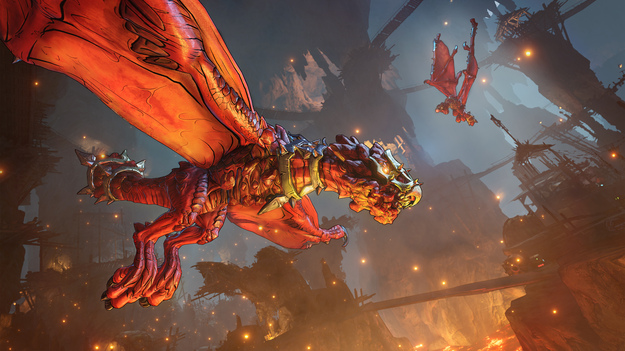 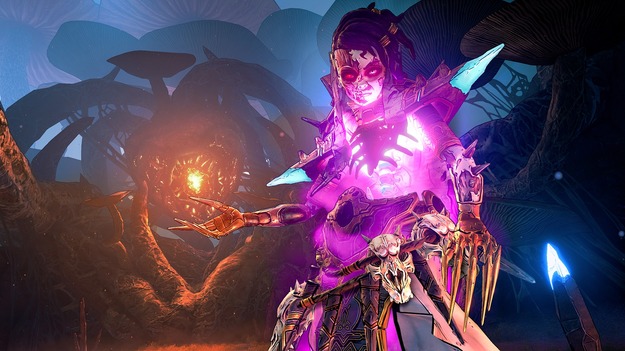 In the upcoming first-person shooter Tiny Tina’s Wonderlands, players will have to create their own hero, choosing from several classes of playable characters, each with their own unique abilities and work their way through the crowd of diverse opponents and unique bosses. In the shooter Tiny Tina’s Wonderlands, gamers will have to explore dungeons full of loot to stop the tyrannical Dragon Lord.

As it became known to Gamebomb.ru, for the first time the first-person shooter Tiny Tina’s Wonderlands was presented in early 2022, during the Summer Game Fest, but then little was known about its gameplay. It’s safe to say now that this is, in fact, a Borderlands with a fantasy twist, which will be released on March 25, 2022.

While the New World community criticizes the Gear Score’s linking to expertise, Amazon will unite the two worlds on December 8th, Experiencing a merger on the European servers Mardi and Brittia from the Vanaheim Radial cluster
Recent Posts
You may also like