It became known that Mass effect 5 from Electronic Arts companies and BioWare will be created using new generation technologies. 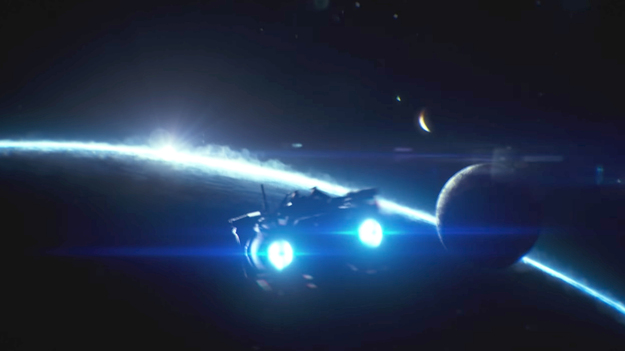 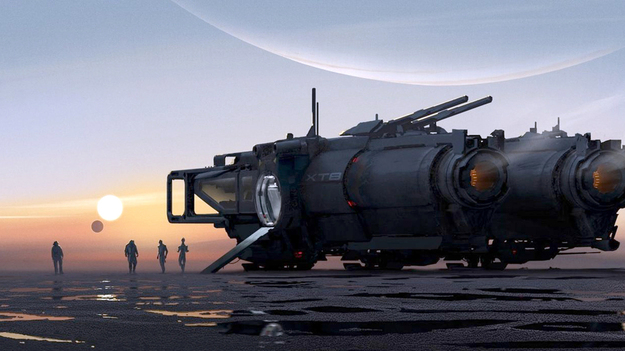 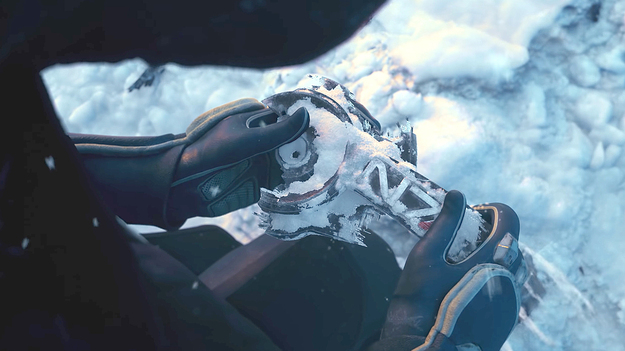 Very little is known about the upcoming new game Mass Effect 5. The only thing fans know from last year’s Game Awards is that Liara T’Soni will appear in the game. Dragon Age 4 will be the next game from BioWare, so Mass Effect fans will have to wait a long time for the next part of the famous space trilogy. According to insider information, the release date for Dragon Age 4 is scheduled for mid-2023, and from this it can be assumed that the new Mass Effect 5 will not appear until 2025.

As it became known to Gamebomb.ru, BioWare is considering various advanced features that could be used in the next Mass Effect. The platforms on which the new Mass Effect 5 will be released and the official name of the game have not yet been revealed.