Electronic Arts again decided to please fans of first-person shooters and decided to give add-ons for popular games completely free of charge. Battlefield 4 and Battlefield 1 on a PC.

It became known that EA decided to support gamers who have recently been actively returning to the shooter Battlefield 4 and Battlefield 1, reports Gamebomb.ru. Since the announcement of Battlefield 2042, many players have decided to download the previous installments of the franchise again to ease the anticipation of a new shooter. Battlefield 4 was the most popular, so the creators of the game arranged a free distribution of Battlefield 4: Naval Strike. In this add-on, gamers get access to 4 additional maps. They are fought along the coastline, on the islands and on the surface of the South China Sea. In addition, players receive 5 new types of weapons, a grenade launcher, an anti-helicopter mine, and several new vehicle models. Battlefield 4: Naval Strike is available for free until Sunday 18 September. The PC add-on is being given away on EA’s Origin, as well as the Microsoft Store for Xbox One and Xbox Series X | S. 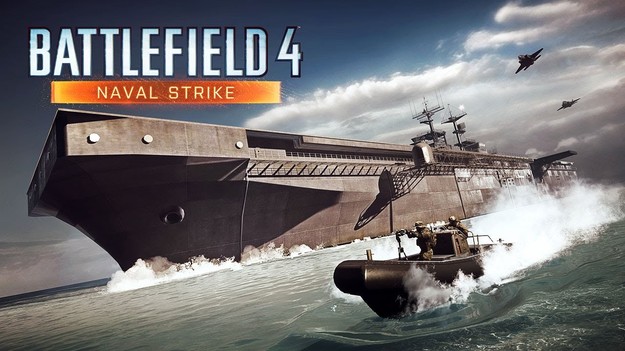 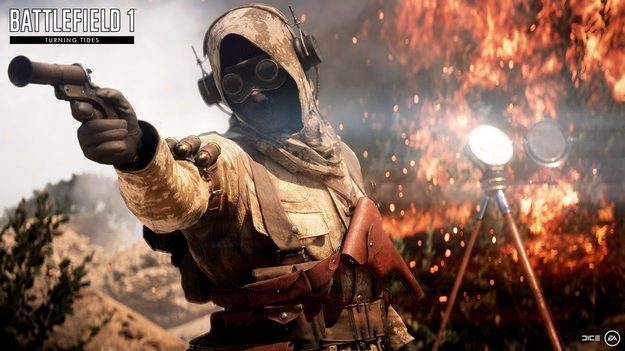 The second part of the distribution concerns the shooter Battlefield 1 about the First World War. Players are offered to get Battlefield 1: Turning Tides. This add-on also has a nautical theme. Together with the DLC, gamers will receive 4 new maps, including battles in the port, at the lighthouse and on the cape. One of the maps is dedicated to infantry battles on land – “Achi-Baba”. The set also includes one operation, a British army uniform, 6 new types of weapons and a saboteur class. Not without additional transport. Players will be given control of the destroyer and airship. Battlefield 1: Turning Tides is available from Origin on PC, and from the Microsoft Store for Xbox One and Xbox Series X | S. The promotion will run until Sunday, September 18th.

Battlefield 4 and Battlefield 1 have again proved popular with players after the official announcement of Battlefield 2042. The new shooter is due out on October 22, 2022, but rumors have surfaced on the network about a possible postponement of the release date.

The guy drank a bottle of Coca-Cola in one gulp, swelled and died
Recent Posts
You may also like