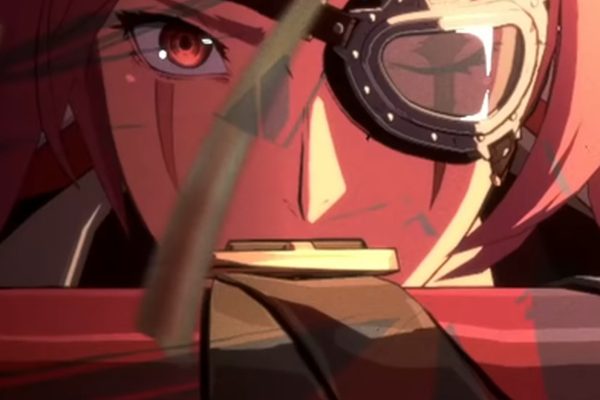 Developers Guilty Gear: Strive announced the upcoming DLC, which will return to the roster of the game an old playable character – a Japanese woman Baiken… The expansion is planned to be released towards the end of January next year, and it will also become the penultimate one. DLCthat will be included in the Season Pass.

In his combat options, although not all fans need it, the samurai stands out from the rest of the roster. Such a distinguishing feature is the ability, without spending any resources, to interrupt its recovery after blocking an attack. In addition to good defense, a very quick reception that breaks a block in seated characters is added to the pluses.
Also, to some extent, I managed to play a fighting game on this hype. Samurai shodownadding Baiken as a guest character in their fourth Season Pass.

Is the CS: GO gaming community the most toxic in the world?
Activision adds its logo in the new trailer for Call of Duty: Vanguard

Fortnite Chapter 3: All Exotic & Mythic Weapon Locations
Recent Posts
You may also like