A new video appeared on the network, which showed how the hurricane that hit Moscow damaged the Kremlin wall to the surprise of many eyewitnesses.

Residents of Moscow faced a particularly strong hurricane that damaged the Kremlin wall. According to Gamebomb.ru, today the Emergencies Ministry warned Muscovites that wind gusts of up to 20 meters per second are expected in the capital. The network has already begun to surface videos, eyewitnesses of which record the consequences of the hurricane. For example, the wind blows away small structures, and also hit the Kremlin wall. Eyewitnesses managed to record on video how a strong wind blew and broke the scaffolding installed for restoration, as well as one battlement of the wall. 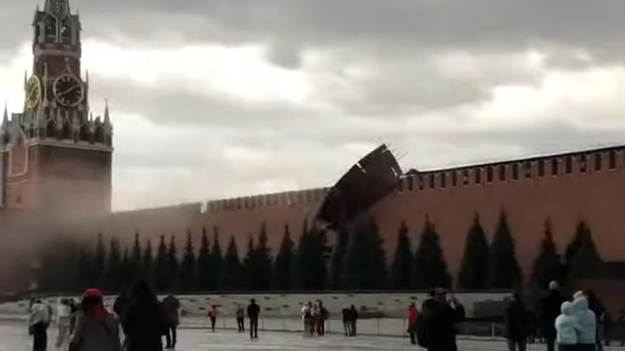 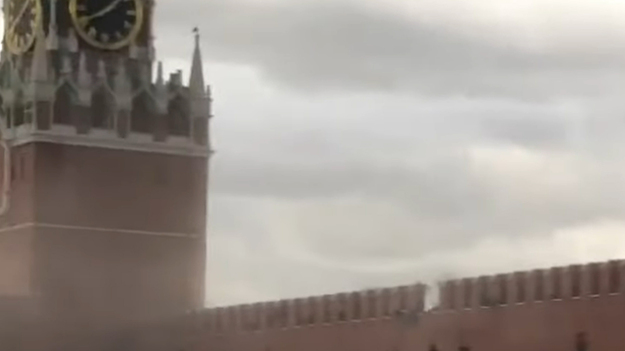 It is noted that there are no casualties as a result of the damage to the Kremlin wall. Nevertheless, due to the very strong time, all Muscovites are advised to bypass small and loose structures, as well as billboards that can be blown away by the wind. It is reported that such a strong wind will continue to rage in the Russian capital until the evening of October 22 and will end at about 17-19 Moscow time, after which it will decline.

As Gamebomb.ru notes, repairs are underway on the Kremlin wall, which were suspended during the hurricane.