While Rockstar and Grove Street Games continue to work on patches for the game GTA: San Andreas Definitive Edition from the collection GTA: The Trilogyas well as for GTA: Vice City and Gta 3, fans continue to encounter bugs that were allegedly fixed by the developers in patches.

The release of Grand Theft Auto: The Trilogy – The Definitive Edition turned out to be not the most successful, largely due to the unsatisfactory technical part of the remasters of the games GTA: San Andreas, GTA: Vice City and GTA 3. The fans were not satisfied with the schedule of the projects, and they still interfere with enjoying these games numerous bugs. Although the authors have already managed to release the first patches in which they made some corrections, fans note that some of the bug fixes simply do not work, and therefore the same bugs continue to occur in the games of the GTA: The Trilogy collection. A user with the nickname heyhiwhatsupidiot posted a new video on the Reddit forum, in which he ridiculed the developers’ fixes. 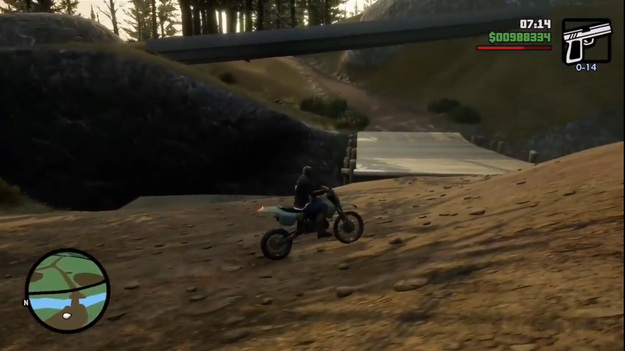 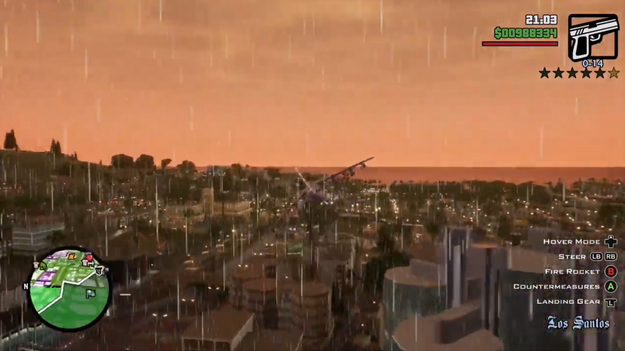 In the video itself, posted by heyhiwhatsupidiot, it is said that the developers have fixed the heavy rain in games, which interferes with normal play due to poor visibility, as well as the bridge in the game GTA: San Andreas Definitive Edition, which becomes invisible. However, as you can see from the video, both problems are still present in the remasters, despite the developers’ notes on fixes. Netizens, in turn, in the comments also laughed at the authors of GTA: The Trilogy. “The fact that modders fixed these simple problems a couple of days after the release a long time ago, while these guys can’t do anything at all, looks very ridiculous.” “Why is this bridge causing them so many problems at all? Just take yes and put it there, ”the commentators wrote.

The release of the collection GTA: The Trilogy, which includes the remasters of GTA: San Andreas, GTA: Vice City and GTA 3, was released on November 11, 2022 on PC, PS4, PS5, Xbox One, Xbox Series S | X and Switch.

Spider-Man 3: No Way Home features Tobey Maguire with Andrew Garfield
This is what Cyberpunk 2077 looks like on ultra graphics settings and with 50 mods