Skip to content
Home » After Avengers Endgame, Black Panther’s son was revealed and fans were surprised

It became known that in the upcoming blockbuster Marvel “Black Panther 2” will show the son of the Black Panther, played by Chadwick Boseman, who passed away after the movie “The Avengers Endgame”. 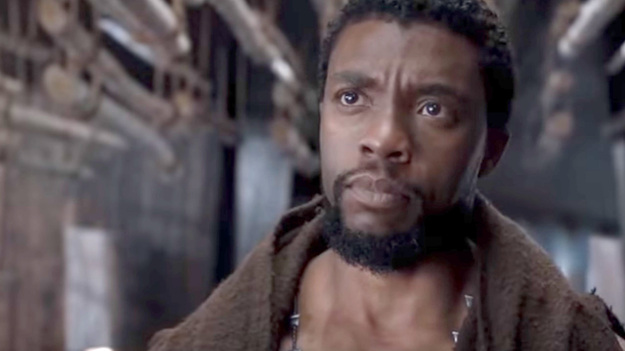 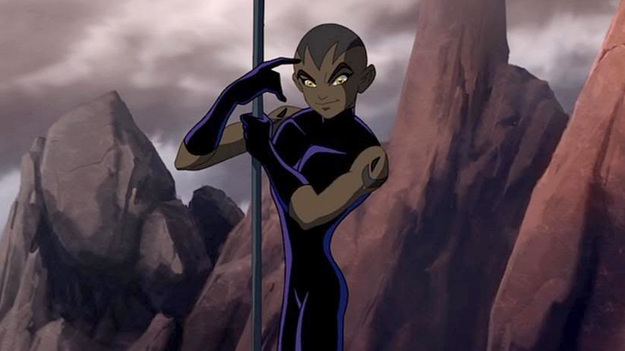 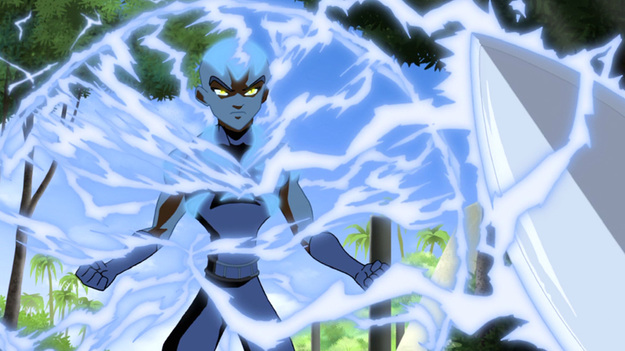 While T’Challa appears to have children in Black Panther 2, he doesn’t have any in Marvel Comics. However, Black Panther’s son was featured in the 2008 cartoon New Avengers: Heroes of Tomorrow. The cartoon tells the story of the children of the deceased Avengers, who teamed up with the only surviving Avenger, the Hulk, to fight Ultron. Marvel fans have many questions about when the son of Black Panther was conceived, how he will fit into the future film and how old he will be. Unless Black Panther II makes a larger leap into the future, then for T’Challa’s son to be older than a baby, he would have to be conceived before the events of Avengers: Infinity War. And also the son of Black Panther was supposed to be born within 5 years between this film and “Avengers: Endgame”.

Anyway, fans of the Marvel Cinematic Universe will hear about how the son of Black Panther will fit into the upcoming blockbuster “Black Panther 2” in about a year. Black Panther: Wakanda Forever will be released on November 11, 2022. The movie was originally slated for release in July 2022, but like most Marvel films, it was pushed back to a later date.