Actor Joaquin Phoenix, who played the lead role of Joker in the hit movie of the same name “Joker”, lost his hair and shocked viewers.

The 46-year-old actor attended the premiere of his new motion picture, C’mon C’mon, with co-star Gaby Hoffmann. According to Gamebomb.ru, photographers filmed Joaquin Phoenix, who appeared with a new image, which shocked many viewers and their fans. The Joker star came to the New York Film Festival with a shaved head. Joaquin Phoenix’s hair remained only on the temples. It is worth noting that the actor has changed his image for filming in a new film called Disappointment Blvd. 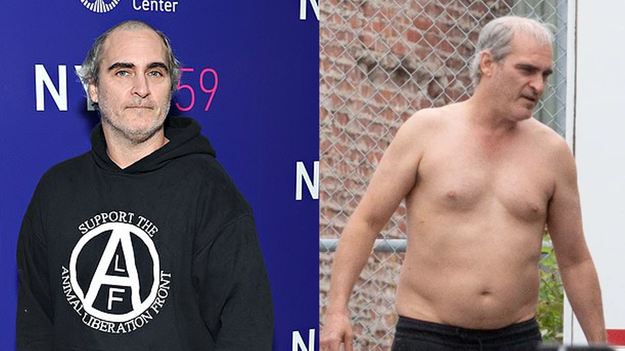 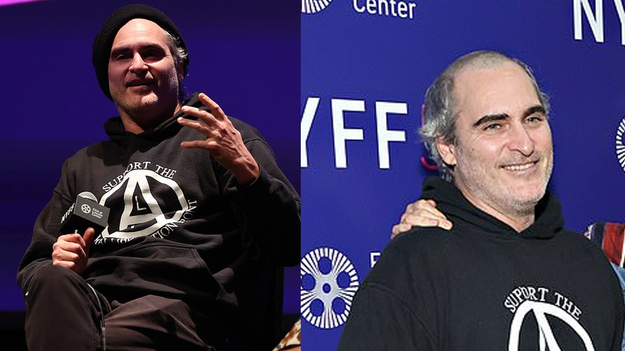 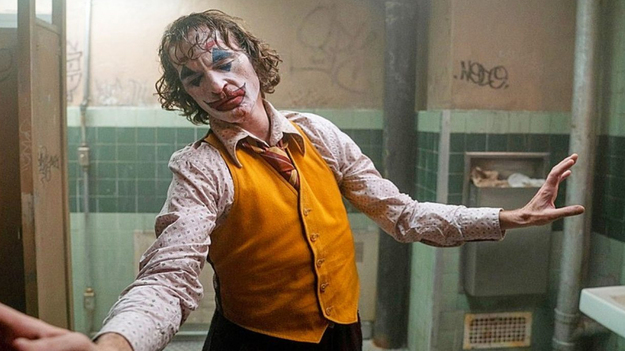 Netizens were shocked by the sight of the Joker star Joaquin Phoenix. Moreover, some commentators were not shy in expressions. They called the actor “unwashed and disgusting bum”, and to others the star reminded her of a homeless person. “I bet he stinks a lot,” “His hair looks terrible,” “God, what happened to him?” “Damn it, he looks like a drunkard,” netizens reported. In addition, they also noted that Joaquin Phoenix looks much older than he is. “They all look 20 years older than their age.” “If I didn’t know the age of Joaquin and Gabi, I would have thought they were 60 years old,” the commentators wrote.

As noted by Gamebomb.ru, actor Joaquin Phoenix has starred in many films during his career. Some of the most famous are Joker and Gladiator.

Spider-Man 3: No Way Home Trailer 2 with Tobey Maguire Revealed After Another Movie Trailer
Recent Posts
You may also like