The first gameplay trailer for the shooter Alan wake remastered with a release date from Epic Games and developers from the studio Remedy Entertainment showed officially. 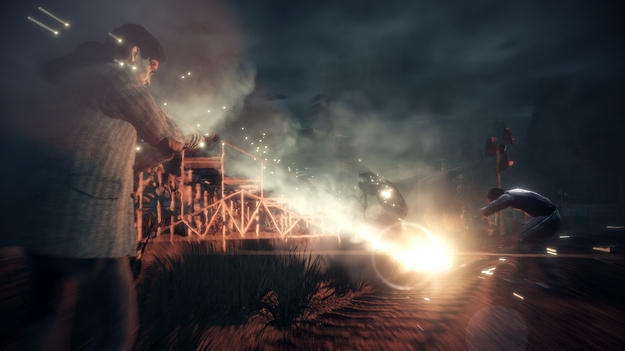 According to the developers at Remedy Entertainment, the shooter Alan Wake Remastered will only be released with huge fan support, which is a testament to the popularity of the game. While the ability for players to return to the original portion of the game is very appealing, fans of Alan Wake have long wanted to know what the titular character has been up to since the game’s finale. If the latest rumors are to be believed, fans may not have to guess and the next major Remedy Entertainment game is in production and presumably Alan Wake 2. Until the studio officially announced it, Alan Wake Remastered and both of its DLC episodes will be available to the gaming community next month.

As it became known to Gamebomb.ru, the action game Alan Wake Remastered from Epic Games will be available on the PlayStation 4, PlayStation 5, PC, Xbox One and Xbox Series X platforms on October 5, 2022.

The blogger became popular, but turned out to be not a person
Recent Posts
You may also like