The network showed footage of one of the most famous and popular characters in the Star Wars movie saga, Darth Vader, played by Hayden Christensen, who was shown aged and on the bright side of the force.

In the published frame, the actor Hayden Christensen was captured in the image of Anakin Skywalker, who in the future became Darth Vader. According to Gamebomb.ru, the new image shows the aged Anakin, who did not go out of the way of the Jedi, and therefore remained on the bright side. It is worth noting that this shot is a fan art created by artist Michael Millsap. A user under the nickname BornGorn posted an image of him on the Reddit forum to show what Anakin Skywalker, aka Darth Vader in the future, might have looked like if he hadn’t switched to the dark side. 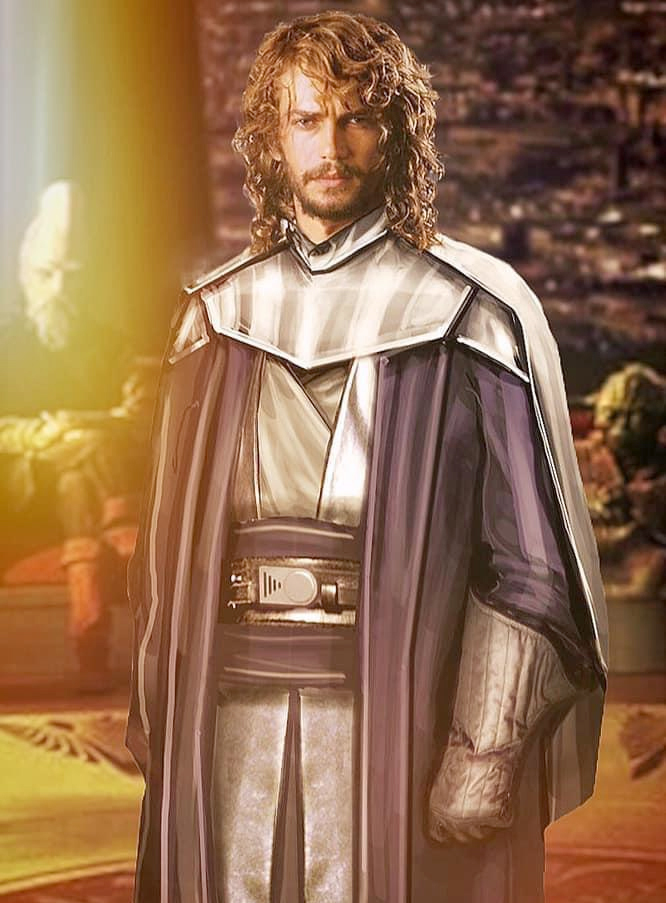 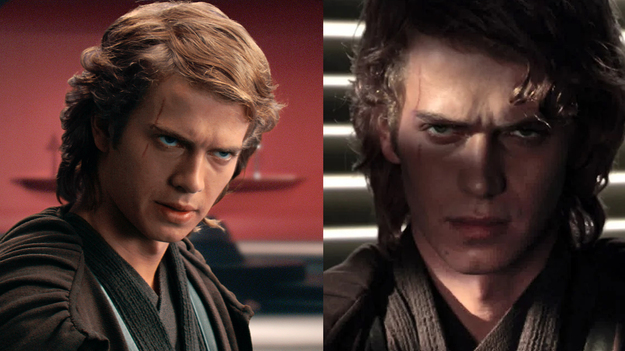 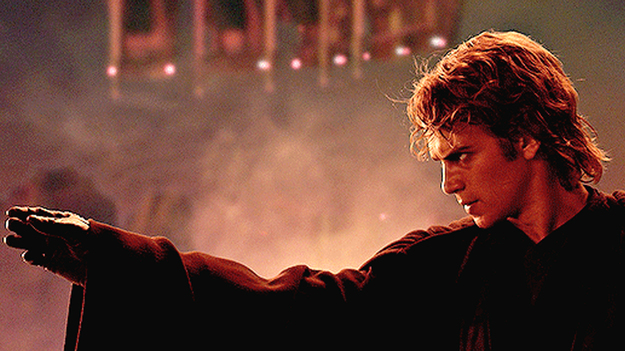 Actor Hayden Christensen played the role of Anakin Skywalker in the second and third episodes of Star Wars. In the third part, Anakin fell under the influence of Palpatine and could not figure out his insidious plan. According to the artist who made a new shot with Hayden Christensen, this is how Anakin Skywalker could have looked if he helped Mace Windu in the fight against Palpatine in the movie Star Wars: Episode 3 – Revenge of the Sith, after which he would finally receive the title of Master. Netizens appreciated the work of the author and noted that they would like to see this development in “Star Wars”.

As noted by Gamebomb.ru, actor Hayden Christensen will once again play the role of Darth Vader in the TV series “Obi-Wan Kenobi” from Disney starring Ewan McGregor. The show is scheduled to be released in 2022.