The long-awaited sequel to the popular Harry Potter franchise Fantastic Beasts 3, from which Johnny Depp was kicked out and replaced, has finally received its full title and release date.

Film Company Warner Bros. has finally revealed the full official title of the anticipated fantasy adventure film from the franchise about the world of the wizard Harry Potter. Now the tape is called “Fantastic Beasts: The Secrets of Dumbledore” (Fantastic Beasts: The Secrets of Dumbledore). It is worth noting that the company disclosed not only the English version of the name, but also official translations into some languages, including Russian. In addition, the company set a date for the release of a new part of the adventures of Newt Scamander and Albus Dumbledore, as well as their confrontation with the evil wizard Gellert Grindelwald, played by Johnny Depp in previous films. “Fantastic Beasts 3” will be released worldwide on April 15, 2023. 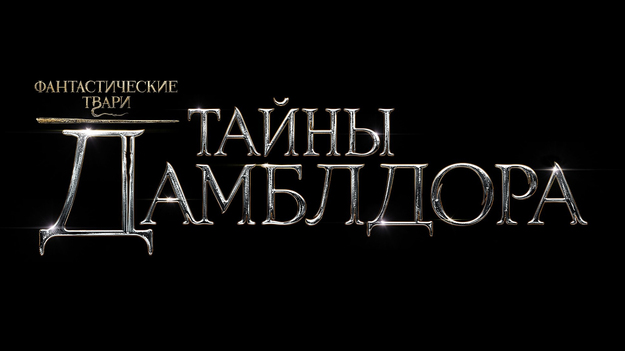 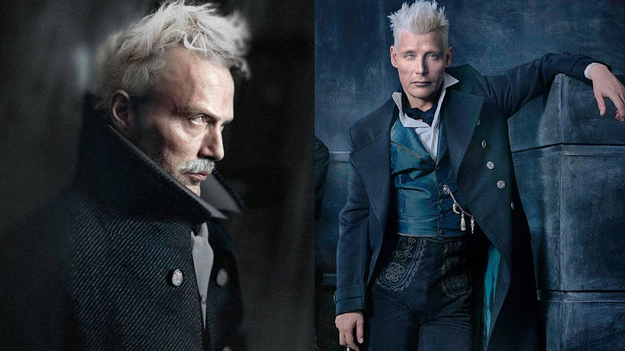 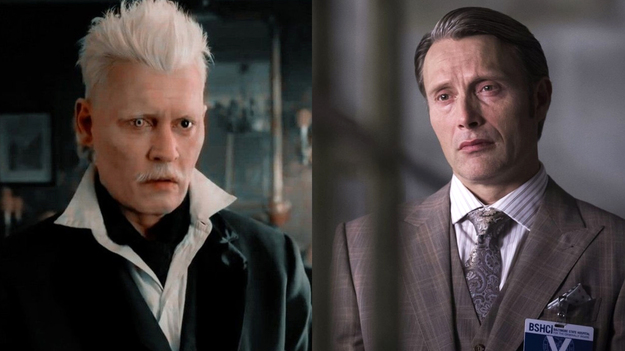 Sadly, no other news on the upcoming movie from Hollywood company Warner Bros. has not yet disclosed, according to Gamebomb.ru. Interestingly, so far only known the exact date of the premiere of the film “Fantastic Beasts 3: The Secrets of Dumbledore” in the United States. The official Russian announcement instead indicated only 2023. It is possible that in different countries there will be slight differences in the start day of the rental, due to local timetables.

Fantastic Beasts 3: The Secrets of Dumbledore will be released on April 15, 2023. The role of the villain Grindelwald this time was played by the famous Danish actor Mads Mikkelsen. In the previous two parts of the trilogy, the role was played by Johnny Depp.

Tamagotchi in the NFT world: Genopets game offers the player to earn points for physical activity
Recent Posts
You may also like