Fans of the upcoming superhero movie “Spider-Man 3: No Way Home” were delighted by the official reveal of Tobey Maguire in new shots.

Comic and MCU fans from the company Marvel continue to actively search the web for at least some official information about the return of Tobey Maguire to the role of Peter Parker in the movie “Spider-Man: No Way Home” (Spider-Man: No Way Home). Several people immediately discovered new posters for the action movie on the official pages of popular cinema chains. Three Spider-Men appeared together in advertising images. From the costumes, fans have learned that these are versions of the superhero performed by Tom Holland, Andrew Garfield and Tobey Maguire. On one poster, they just stand together, and on the other, they fight Doctor Octopus. 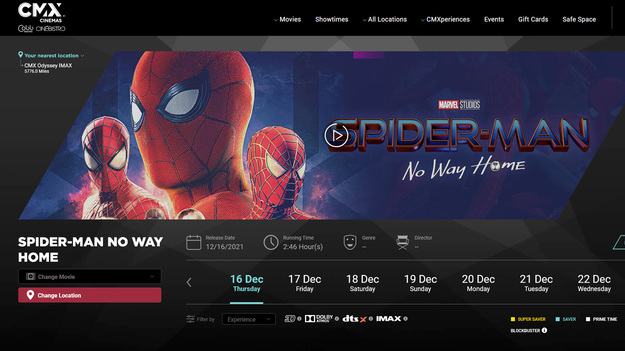 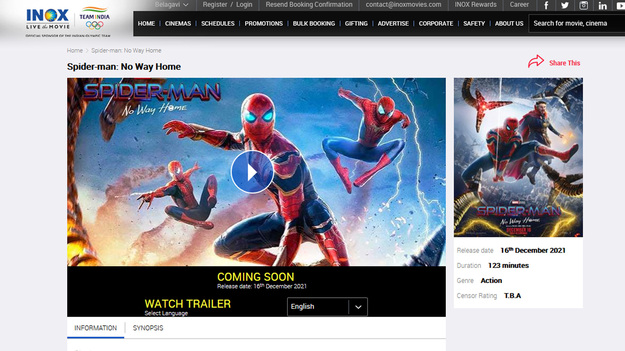 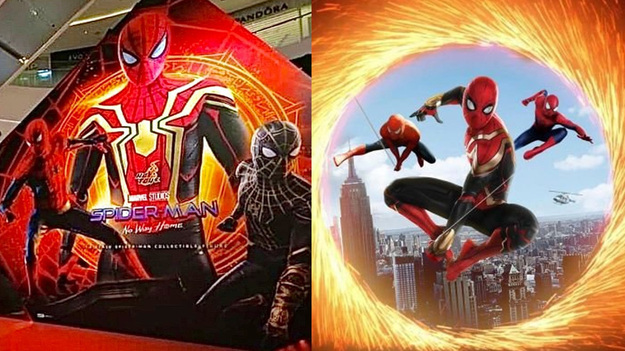 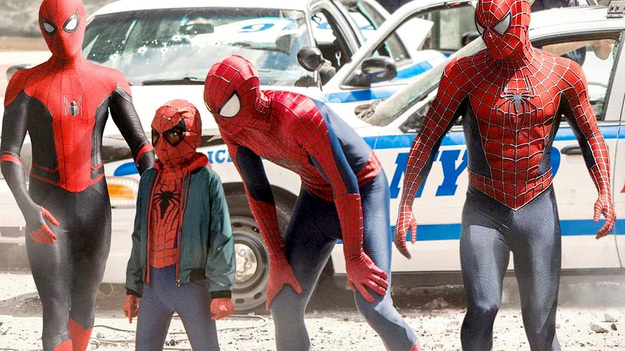 Fans have discovered new posters for the movie “Spider-Man 3: No Way Home” with Tobey Maguire on the official website of the famous American cinema chain CMX Cinemas, as well as on the pages of the Indian network Inox Cinemas. At the same time, fans of the Marvel Cinematic Universe drew attention to the fact that the posters used are not official promotional materials, but fan works. However, fans of Spider-Man’s friendly neighbor are confident that cinemas would not use this in an advertising campaign if they were not sure that Tobey Maguire and Andrew Garfield would appear in the film.

Spider-Man 3: No Way Home will be released on December 15, 2022. In the story, Peter Parker will spoil the spell of Doctor Strange, which will cause a collision of the multiverse. Spider-Man will have to fight the enemies of his alternative versions from other worlds. Numerous leaks have also revealed the return of Tobey Maguire, but Marvel and Sony have not officially confirmed this information.