The action game NERF: Battle Arena has appeared on smartphones in some countries. Can you survive in the arena?

NERF: Battle Arena is a first-person shooter that is available on iOS and Android in Canada and probably several other countries. Players must participate in 3v3 arena matches. The game’s setting resembles Nintendo’s Splatoon. As you progress, you collect blasters that are knocked out of loot boxes. Gradually, the developers are updating the game, adding new modes, cards and weapons. 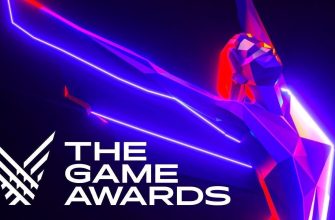 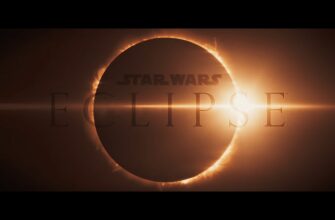 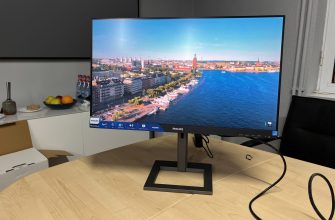 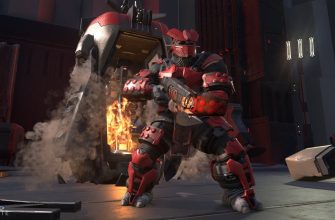 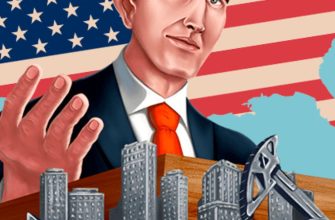 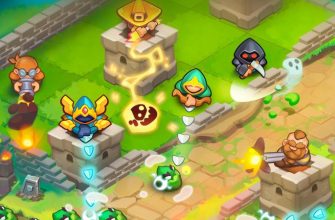 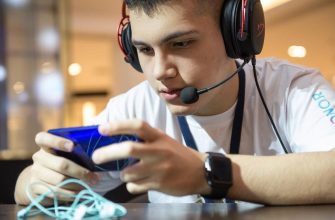