Creator of the new series HBO “Game of Thrones”, dubbed “House of the Dragon”, in a recent interview revealed how many dragons expect viewers in the future project. 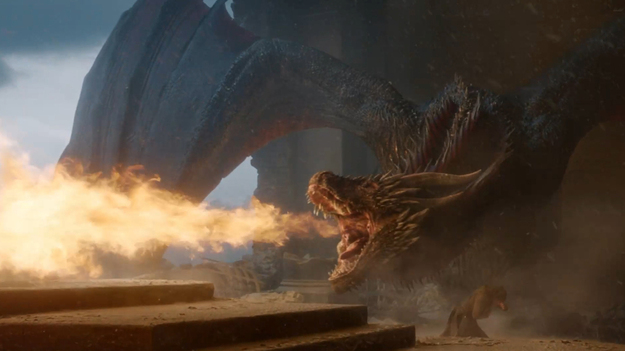 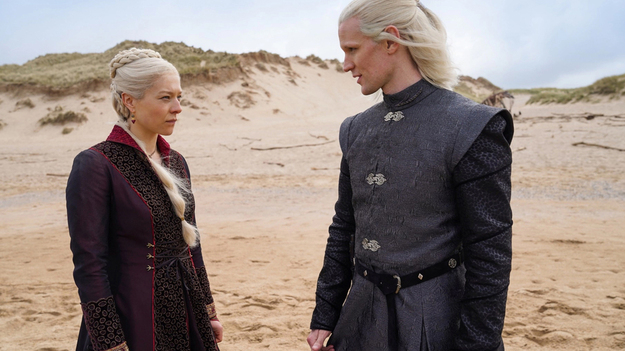 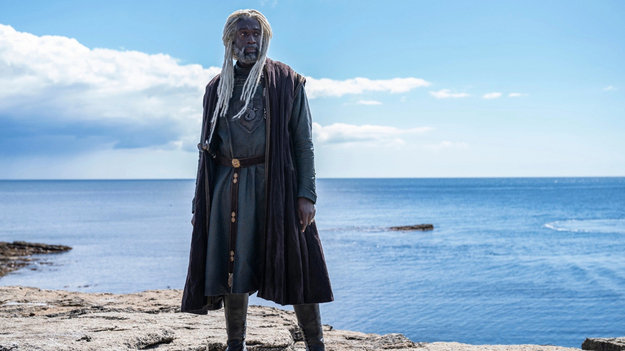 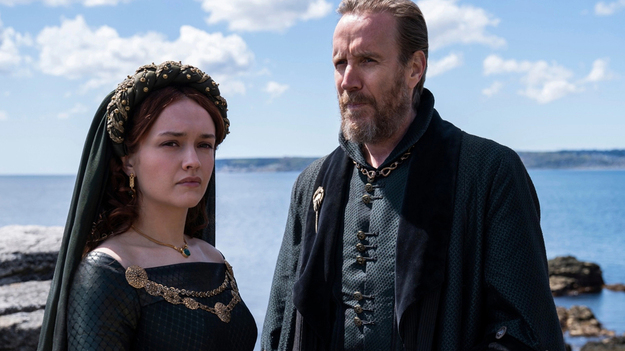 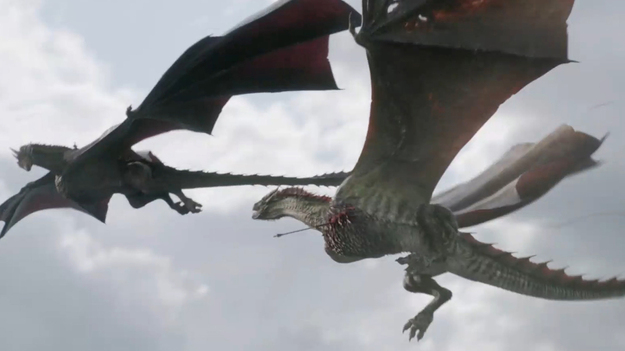 As it became known to Gamebomb.ru, the HBO channel has not yet announced an official release date for the Game of Thrones prequel. But it became known that the new series “House of the Dragon” will not be released until the end of 2022.