New footage from the movie “Spider-Man 3: No Way Home” has appeared on the network, which showed three spiders at once performed by Tobey Maguire, Tom Holland and Andrew Garfield.

Spider-Man 3: No Way Home from companies Marvel and Sony continues to be the center of attention for all the viewers waiting for it. Fans have long awaited confirmation of the participation in the film of Tobey Maguire and Andrew Garfield, which have not yet been officially revealed by the studios. Nevertheless, despite the silence of Marvel and Sony, new footage of “Spider-Man 3: No Way Home” continues to appear on the network, in which several spiders are shown at once. This time, the new image showed all three performers of the role of Spider-Man, including Tom Holland, Tobey Maguire and Andrew Garfield. Against their background, you can also see all the villains of the movie “Spider-Man 3: No Way Home.” 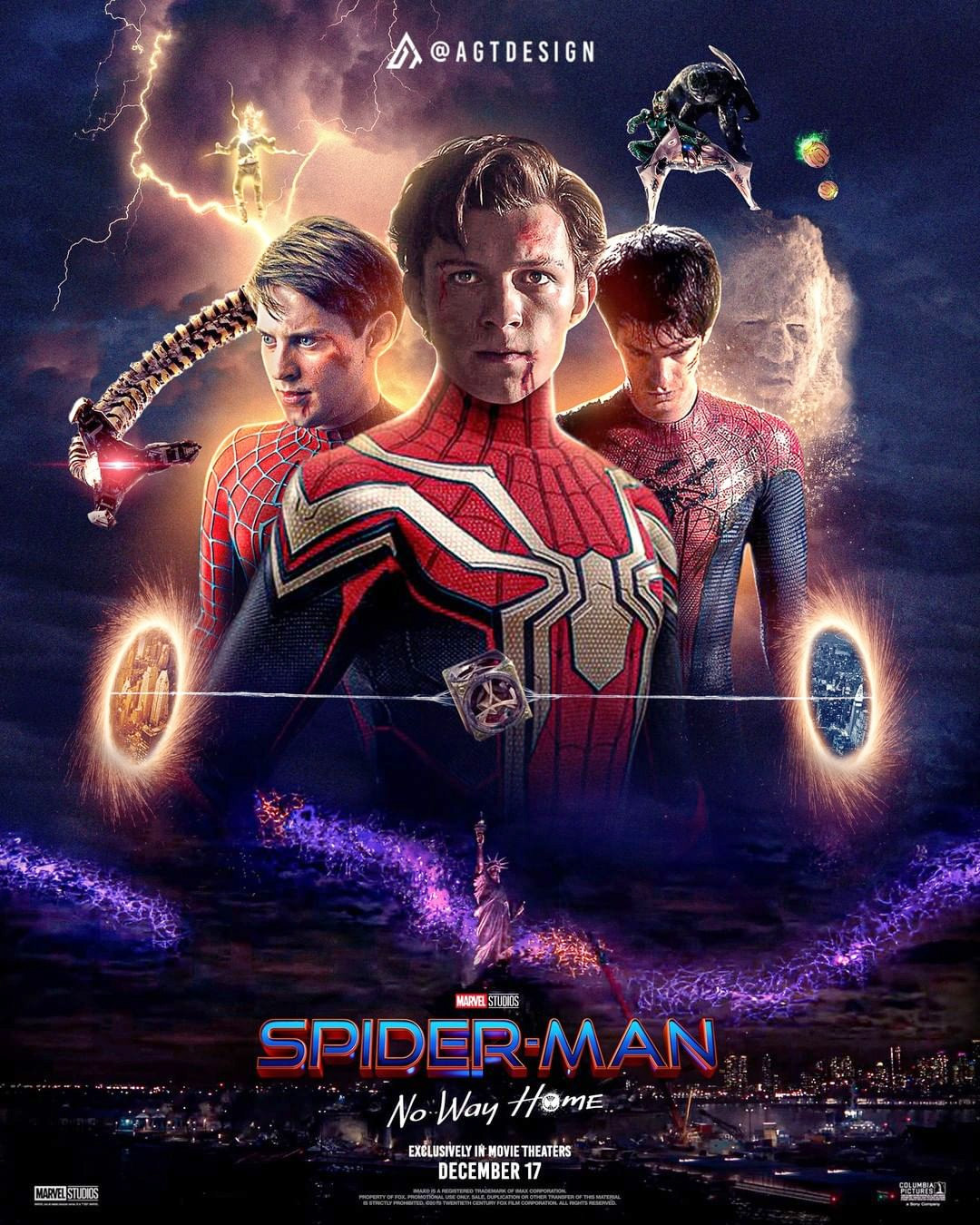 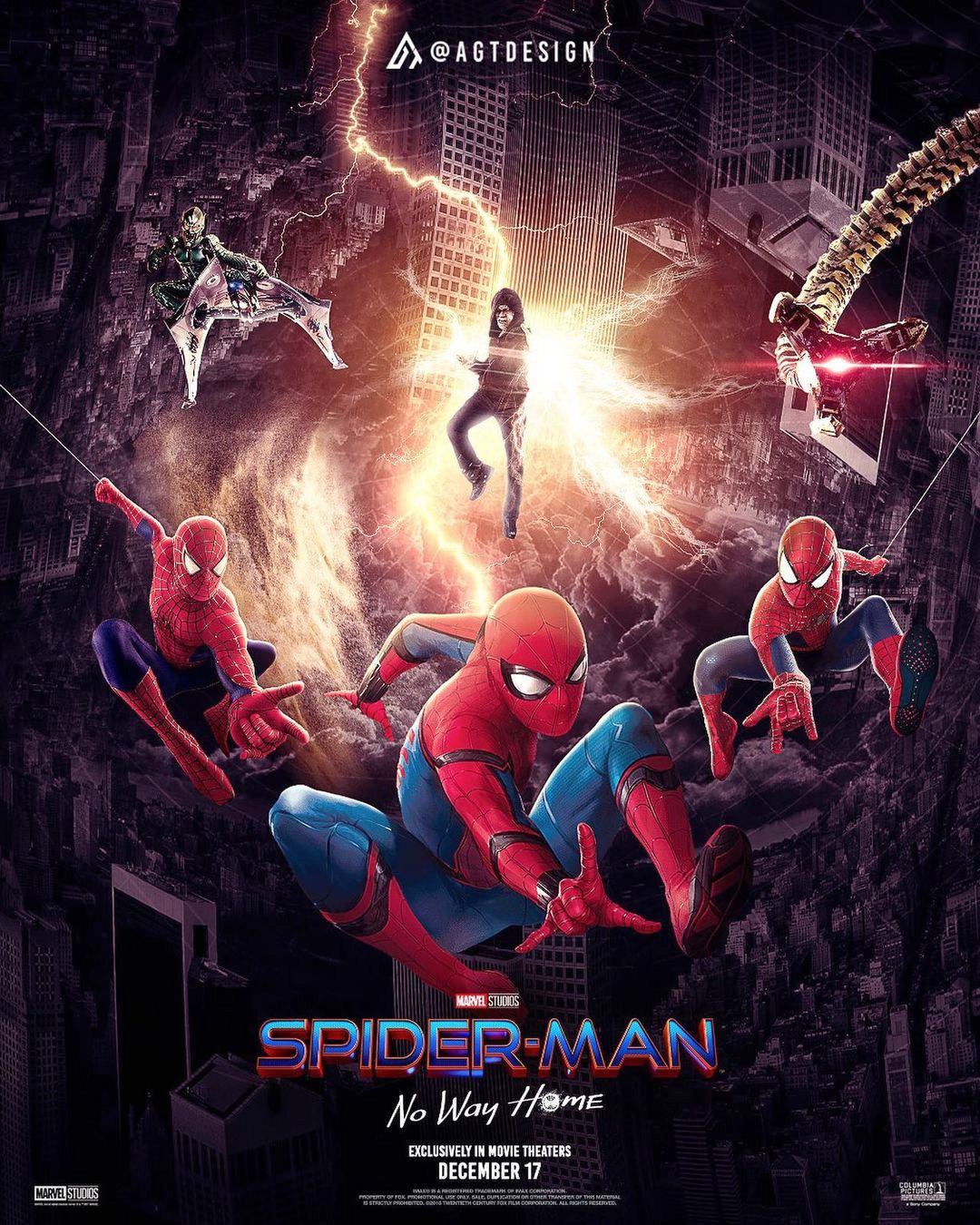 In the new shot, all three spiders are unmasked. Moreover, it can be seen that the whole trinity is somewhat battered, apparently after the battle with the villains, which are the Green Goblin, Electro, Sandman, Lizard and Doctor Octopus. From the latter, only one tentacle is present in the new frame, and the Lizard sits on a glider with a Green Goblin. It’s worth noting that the new Spider-Man 3: No Way Home is fan art. The frame was posted on the Instagram account agtdesign, the author of which decided to independently show together Tobey Maguire, Andrew Garfield and Tom Holland in the image of Spider-Man.