New information leaked to the network, revealing the release date on the PC of the game Uncharted 4: A Thief’s End from Naughty dog, as well as the rest of the series.

According to new information, this year on PC will be released a collection of games from the Uncharted series, which includes Uncharted 4: A Thief’s End (“Uncharted 4: A Thief’s End“), Uncharted: The Lost Legacy (” Uncharted: The Lost Legacy “), as well as the first three parts. As reported by Gamebomb.ru, the name of such a collection, which includes 5 games at once, will be Uncharted The Naughty Dog PC Collection. It is noted that a collection of Uncharted games will be released on both Steam and the Epic Games Store. The release date is scheduled for December 7, 2022. 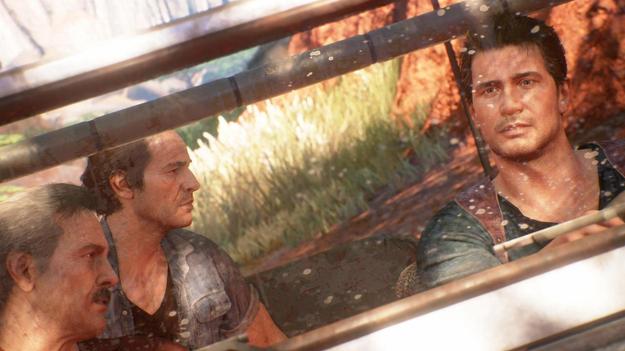 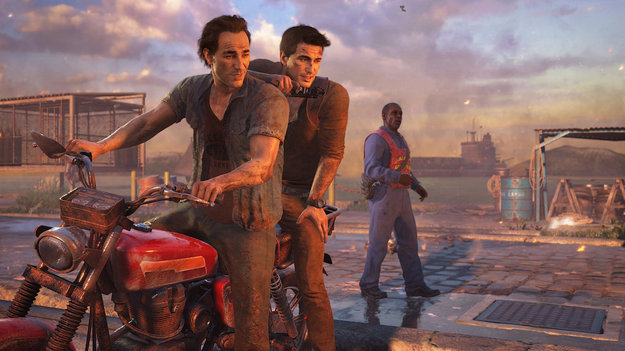 The announcement of the collection of Uncharted games may take place as early as September 6th. However, it is worth noting that this information has not yet been officially confirmed by Sony. Therefore, it should be treated with a grain of doubt. Players in the comments were also divided. Some are confused by the name of the collection, as well as the fact that it will include all 5 games at once. In addition, some users note that Uncharted games will definitely be released on the PC at some point, but this leak seems to them to be fake. Other players hope for the truthfulness of the drain.

As noted by Gamebomb.ru, the release of Uncharted 4 took place on May 10, 2016 on the PlayStation 4 consoles. The game Uncharted: The Lost Legacy was released on August 23, 2017 also only on the PS4 consoles. Many fans hope that Naughty Dog is not finished with the series and will still make Uncharted 5.