All-new shooter with a working title Project magnum showed in a gameplay trailer that shocked players with graphics.

The first video with footage of the gameplay of the new shooter, which has not yet received an official name, has appeared on the network, Gamebomb.ru reports. Developers at NAT Games call it Project Magnum. This is a futuristic action game about an alien invasion, with which groups of the strongest heroes are forced to fight. They are opposed by a mechanized race of dangerous creatures. Among them are both ground and flying warriors. Some fight in close combat, others are equipped with powerful cannons. The most dangerous are giant creatures dozens of times larger than any human. It will be very difficult for their heroes to defeat them. 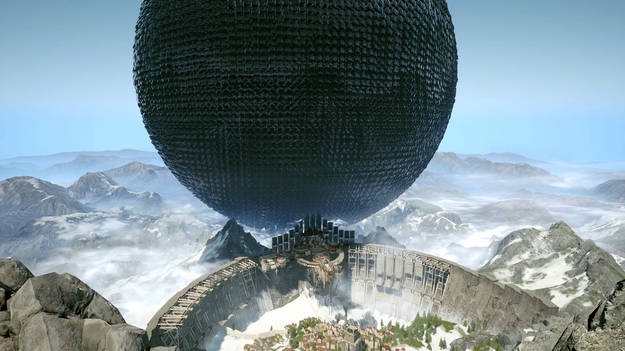 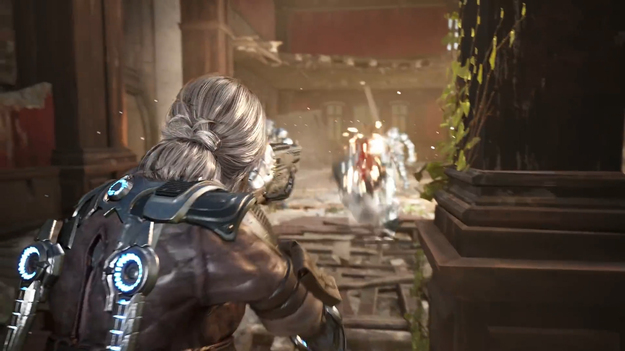 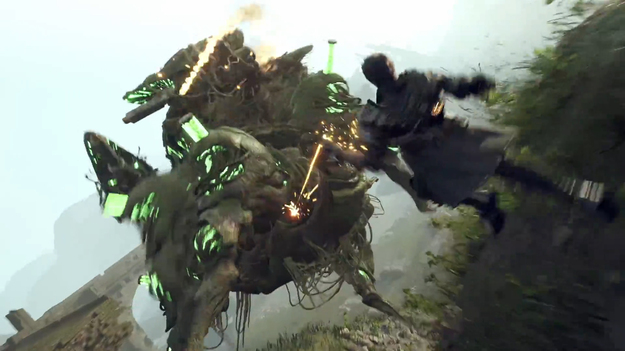 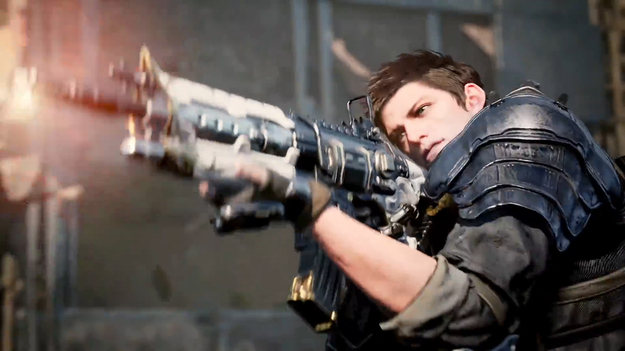 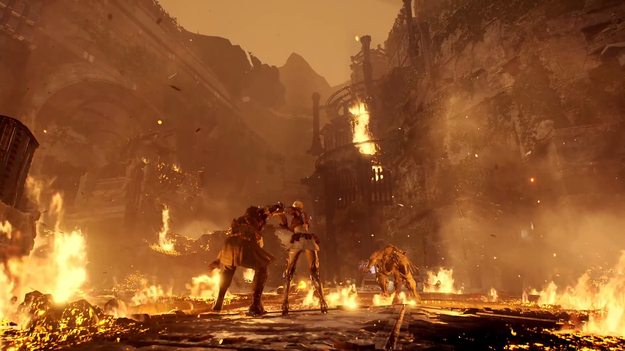 Project Magnum heroes will fight giant monsters and other aliens using a wide variety of weapons, Gamebomb.ru reports. They have firearms and futuristic cannons, melee weapons, grenades and other gadgets with unique effects, as well as supernatural skills of their own. In some frames of the trailer, you can see that the heroes are fighting in a team of up to 4 people. Apparently, the shooter can be played in cooperative mode. In addition, the developers call Project Magnum a looter shooter, so gamers will find a huge number of weapons with different characteristics.

Project Magnum will be released on PC, PS4 and PS5. There is no information about the release on other platforms yet. The release date also remains unknown.