It became known in the movie “Avengers: Endgame” from Marvel Doctor Strange saw more than one way to defeat Thanos out of 14,000,605 scenarios he saw.

MCU fans have shared a new theory after the movie “Avengers: Endgame”, from which it became known that Doctor Strange could have tricked Tony Stark and the rest of the superheroes. According to Gamebomb.ru, a user under the nickname FeedbackGood2204 posted on the Reddit forum his version of what happened to Doctor Strange in the movie “Avengers: Infinity War”. At some point, the magician went into a trance and used one of the Infinity Stones to banish time and find a way to defeat Thanos. As a result, Doctor Strange told Iron Man that out of more than 14 million they have only one victorious way to stop the villain. FeedbackGood2204 believes that the magician has deceived the heroes. 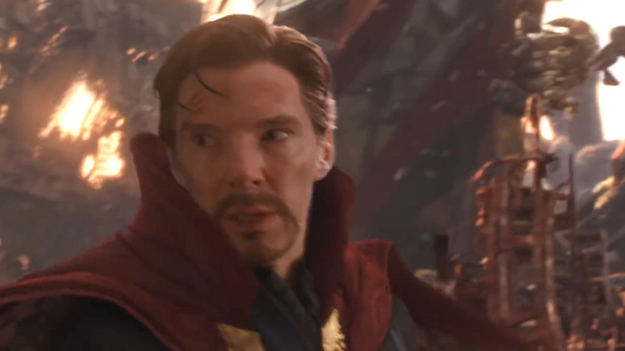 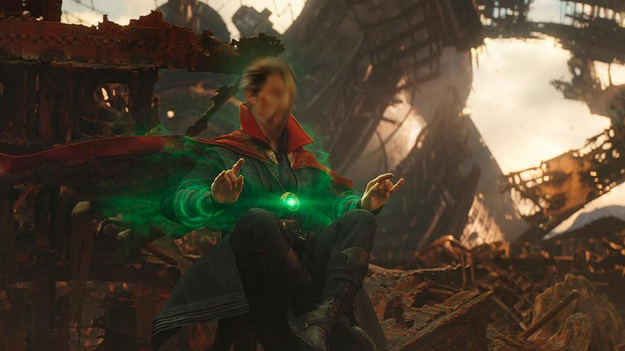 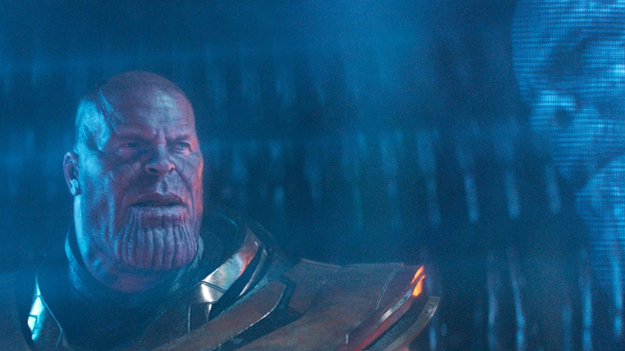 The author of the theory believes that in fact Doctor Strange saw many more victories that could have happened in Avengers: Endgame. “It just seems odd that Strange saw only one outcome when the Avengers defeat Thanos,” FeedbackGood2204 told Feedback. According to the user, the magician could see many different ways to defeat Thanos and choose the most optimal and viable, despite the death of Tony Stark. It is worth noting that commentators have shared other theories about Doctor Strange as well. For example, one user noted that out of over 14 million, there was only 1 correct way to stop Thanos, because this is the correct sequence in the MCU’s Sacred Timeline. It is possible that Doctor Strange saw how the organization “Management of Temporary Changes” intervenes in the fate of the heroes in the event that Tony Stark does not die, and Thanos is dealt with in some other way.

As noted by Gamebomb.ru, the release of the movie “Avengers: Endgame” took place in 2019. The film was the last for Robert Downey Jr. and Chris Evans, who played Tony Stark and Captain America. However, Benedict Cumberbatch, who plays Doctor Strange, continues to be one of the main faces of the MCU and will appear in the movie “Spider-Man 3: No Way Home.”

Stopping Grinch Bots Act: Bill Introduced In US To Fight Bots That Buy Video Cards And Consoles
Recent Posts
You may also like