A gameplay video of a new shooter leaked to the network Call of Duty: Vanguard from Sledgehammer Games and Activison, which featured multiplayer for the project. 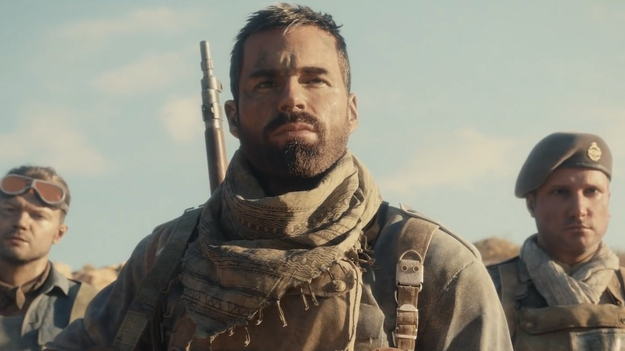 It is worth noting that already on September 7 at 20:00 Moscow time, the Sledgehammer Games developers are planning to hold a full-fledged presentation on Call of Duty: Vanguard with a multiplayer demonstration. In addition, on September 10, owners of PlayStation consoles will have the opportunity to take part in the beta test of the new shooter. From September 16 to September 20, absolutely all gamers on PC, Xbox and PlayStation will be able to try out the new Call of Duty: Vanguard game.

As noted by Gamebomb.ru, the release of the shooter Call of Duty: Vanguard is scheduled for October 5, 2022. The game is preparing to release on PC, as well as two generations of consoles PS4, Xbox One and PS5, Xbox Series S | X.

App2Top.ru Awards 2022 will be the first annual award dedicated to the Russian-speaking gaming industry
Recent Posts
You may also like