The release of GTA: San Andreas – The Definitive Edition with GTA: The Trilogy, but gamers learned that the famous cheats, which many remember from childhood, have been removed from their favorite games.

Enhanced versions of the classic Grand Theft Auto trilogy are out now on all major platforms with GTA: The Trilogy. However, the games did not have full functionality. Fans of the franchise know that each part has a large set of special codes that give various bonuses to the player, weapons, cars and more. The developers admitted that they had to remove them. Fortunately, we are not talking about all cheats. Only a few of them were removed. They did not work correctly on the new Unreal Engine and broke the game, so the developers were forced to release GTA: San Andreas – The Definitive Edition and the other two parts without them. 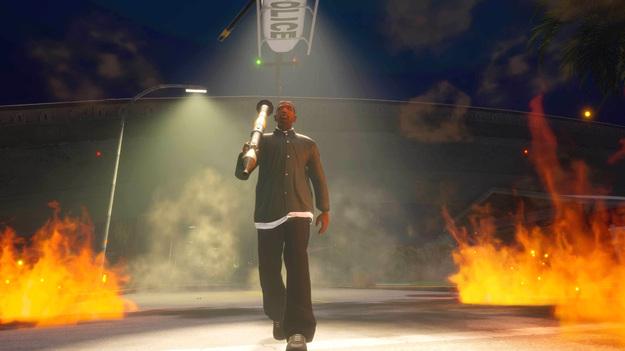 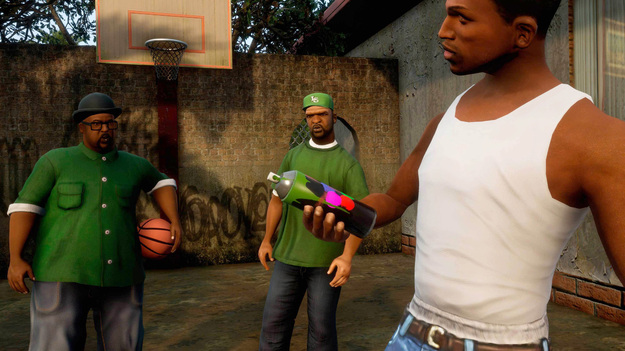 Developers from the company Rockstar games said they did not want to reveal which cheats were removed from Grand Theft Auto: The Trilogy – The Definitive Edition. They believe that gamers themselves will be interested in trying out all the codes and trying to find those that no longer work in remasters. The release of GTA: The Trilogy has just taken place, so fans have not yet had time to compile a list of working cheat codes, but players are sure that in the coming days they will appear on gaming forums. Many Grand Theft Auto fans have been disappointed by this news, but hope the most interesting cheats will work.

Instead of “The Witcher 4”, the graphics of the new level “The Witcher 3” were shown
Recent Posts
You may also like