Development of the Proton shell from Valve does not stand still. In the new version 6.3-8, the developers have added a number of innovations, including support for BattlEye anti-cheat and NVIDIA DLSS technology. Linux owners can now enjoy the beauty of games like Marvel’s Guardians of the Galaxy, Deathloop and others.

Experimental support for anti-aliasing technology from NVIDIA for projects based on DirectX 11 and DirectX 12 appeared in version 6.3-7. Now she is officially registered in the shell.

The update improves the compatibility of Proton with games using Valve CEG DRM protection, and the shell now supports BattlEye anti-cheat. Developers have added 24 more games to the list of games that feel good on Proton. A list of all the changes can be found here.

Recall that Proton allows you to run programs written for Windows on Linux. Proton will form the basis of SteamOS 3.0, the operating system for the Steam Deck laptop.

Battlefield 1: Apocalypse and Battlefield 4: Dragon’s Teeth on PC are free and forever
Recent Posts
You may also like 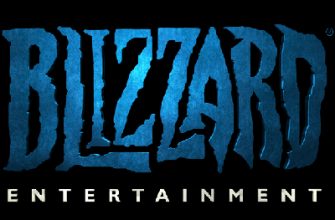 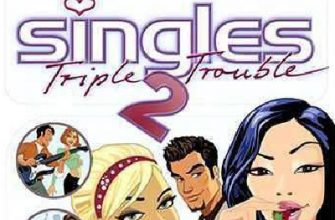 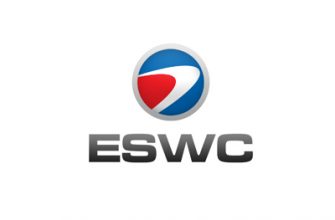 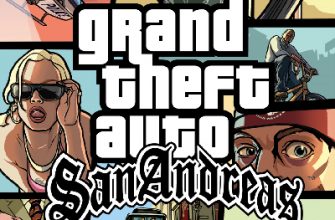