It became known that old games do not run on the new Windows 11 operating system. This was reported by users who installed a new system for themselves.

Messages from Windows 11 users began to appear on the network, who said that they did not start old games that worked quietly on Windows 10. According to Gamebomb.ru, gamers had problems with the game Valorant from the development studio Riot games… When launching a multiplayer first-person shooter, gamers encountered an error requiring the TMP 2.0 security module. It is noted that the new Windows 11 operating system requires TMP 2.0 and Secure Boot to be enabled. Thus, on a PC with Windows 11 and an inoperative TMP 2.0 module, you will not be able to play Riot’s Valorant shooter. 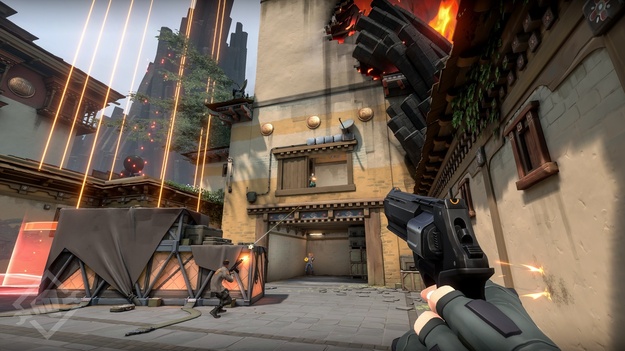 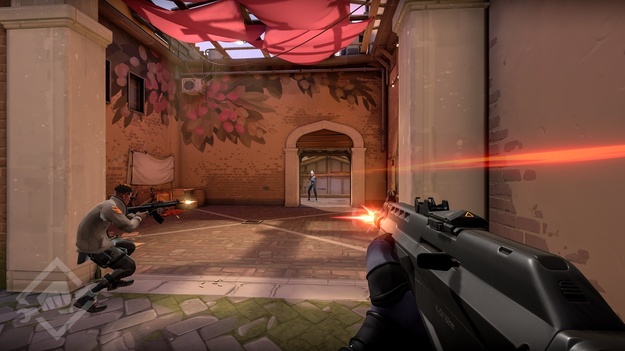 It is worth noting that this error is observed in the Valorant game only on the Windows 11 operating system, while on Windows 10 everything works without problems. At the same time, it is noted that Riot Games is not the only company that fights hackers using an anti-cheat system. It is possible that in the future, gamers will face problems in other popular games, such as Call of Duty: Warzone, Fortnite and others, if they also start using TPM 2.0 and Secure Boot.

As noted by Gamebomb.ru, the new Windows 11 operating system should be officially released on October 5, 2023.

[TGA 2023] Expansion Has Been Canceled