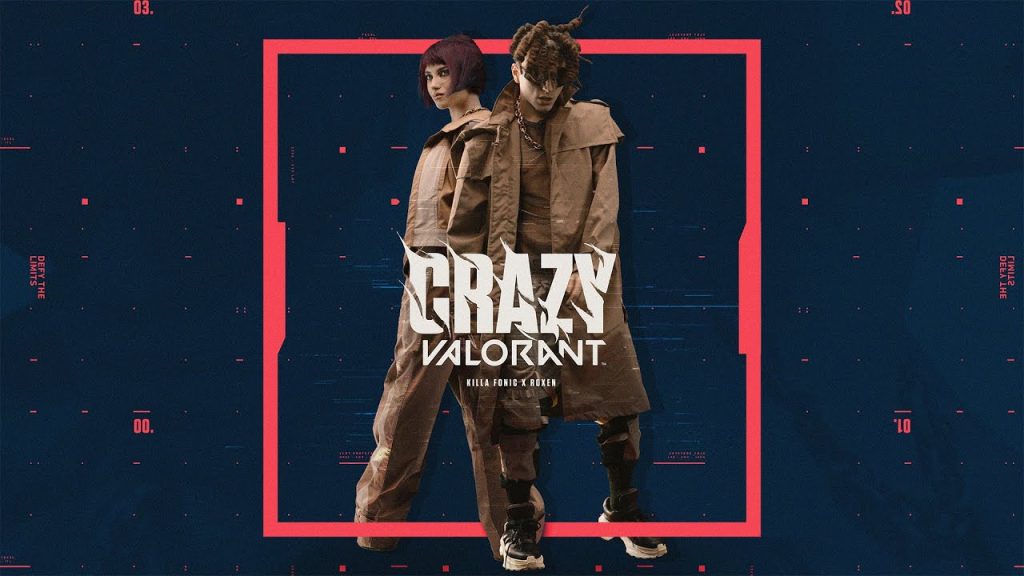 The video for the song Crazy Valorant was released, a collaboration between Killa Fonic and Roxen, two of the voices in the new wave in Romania. Riot Games, the game’s developer, supported the two soloists in their quest to create the song inspired by the game.

The two artists venture into the Valorant universe, playing with Phoenix and Jett, two of the favorite agents of Romanian gamers. The video combines the images of the two artists with animated scenes inspired by the game and can be watched below:

This is not the publisher’s only collaboration with local artists. One week ago, Riot Games and rapper COJO released the song Annie (League of Legends Rap # 1), bringing the League of Legends universe closer to hip-hop fans.

The Elder Scrolls IV: Oblivion showed on a new engine with new graphics
Recent Posts
You may also like