The well-known hacker group Fail0verflow disclosed the discovered vulnerability PS5, which allows you to hack and flash a new generation console to run pirated games.

On the official page of the group of hackers Fail0verflow on the social network Twitter appeared several publications on the topic Playstation 5… The experts said they have found a new serious vulnerability in the gaming platform from Sony. It allows you to obtain all symmetric root keys for any new generation console. This makes it possible to decrypt the PS5 firmware data in order to hack it to run pirated games. As evidence, the hackers showed several screenshots. Representatives of the group claim that the keys can be obtained using special software, but they did not disclose any details about the vulnerability itself and the methods used. 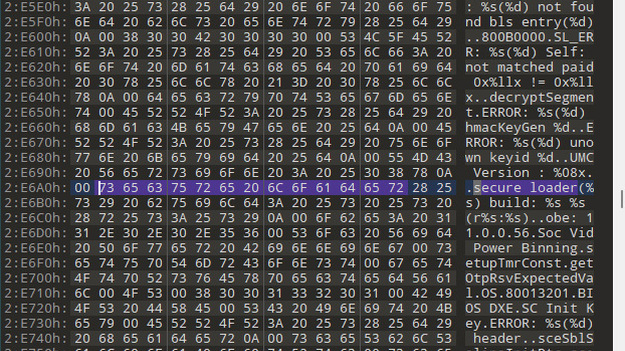 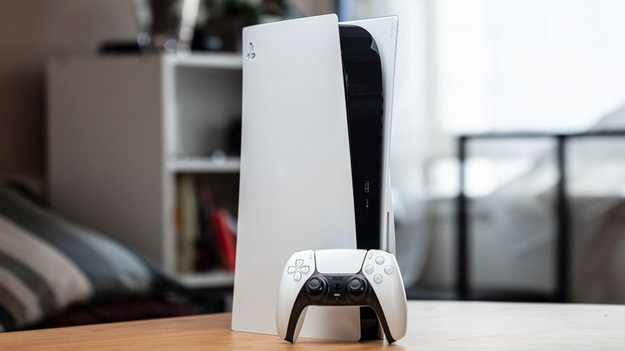 Hackers from Fail0verflow claim that it will be very difficult for developers from Sony to close the discovered vulnerability using the new PS5 firmware. In addition, they do not disclose details, so it will be difficult to find the detected problem as well. However, at the moment, the hackers have not announced a complete hack of the PS5. Obtaining root keys is an important step along this path, but only one of the first. If they manage to hack the PlayStation 5, gamers will be able to flash their console and install pirated versions of games.

The next generation PlayStation 5 console was released in November 2022, but there is still a large shortage around the world due to the semiconductor crisis. Finding a PS5 on the free market is still very difficult.