Skip to content
Home » Steam remains a favorite of PC gamers. What record has been broken and what are the most popular games on the platform 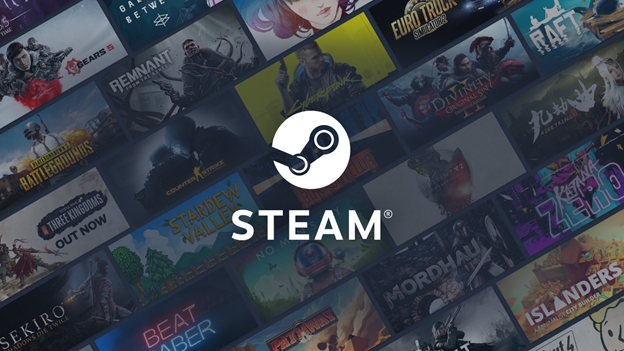 Most likely, the new record was reached during the fall period on Steam, which ends tonight (November 30), during which thousands of PC games were available on the platform at very attractive prices. The previous record also belongs to the platform offered by Valve, with a number of 26 million players connected simultaneously to Steam registered in February of this year. 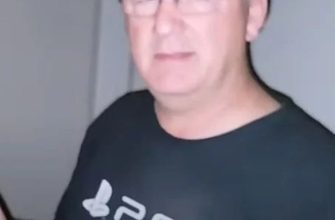 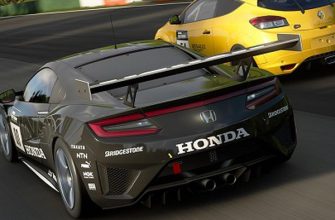 “Great graphics and sound.” Users compared the same circuit in Gran Turismo 6 and 7
On Youtube channel MotoGamesTV comparison came out 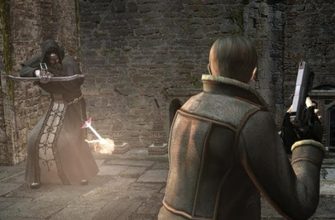 “It needs to be made the official game.” Fan remaster Resident Evil 4 frame by frame compared with the original
Fan Remaster will finally be released on February 2