Unexpected information appeared on the network about the new project “Men in Black”, which was leaked by one insider and surprised the fans.

According to a new leak, a new project, Men in Black, is in production. According to Gamebomb.ru, an Okami Games insider specializing in gaming rumors and news shared this information. He posted a new message on his Twitter, in which he posted a screenshot of a possible new project “Men in Black”. According to the leaked image, Men in Black is developed by Bend Game Studio, which created the game. Days gone (“Life after”) For PS consoles, which was then ported to PC. 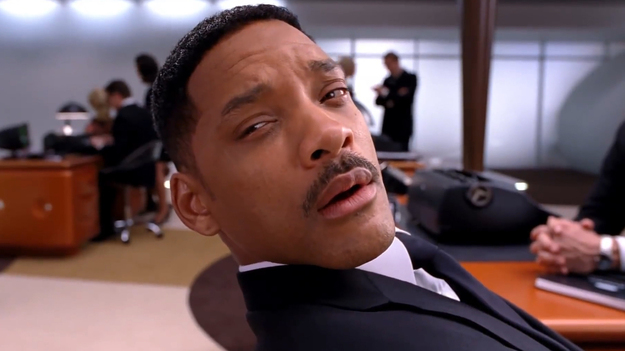 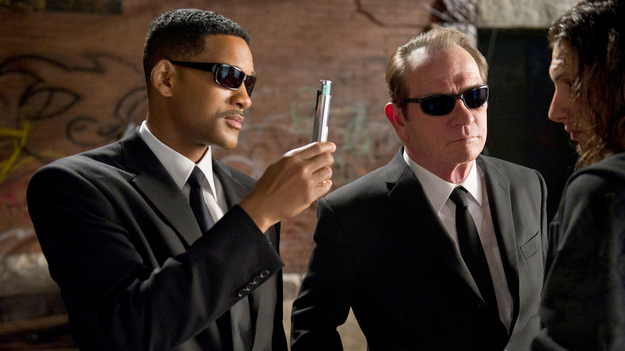 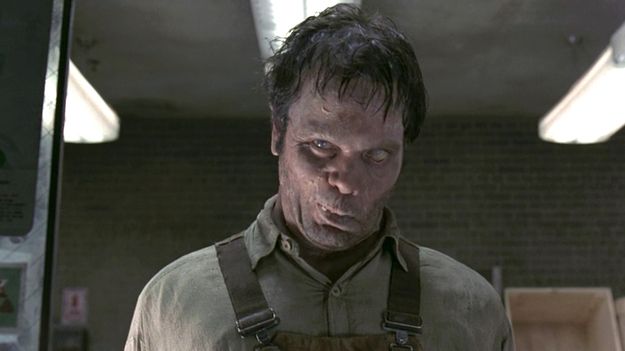 It is noted that the game “Men in Black” is being developed for the PlayStation 5 consoles. Nothing is known about the plot of the project yet. Previously, information appeared on the network that the studio was not engaged in the development of Days Gone 2, but in the creation of a completely new project. However, what specific project in question was not reported. At the same time, information about the developed game “Men in Black” has not yet been confirmed by anyone, and therefore it should be treated with a grain of salt.

As noted by Gamebomb.ru, if the game “Men in Black” from the studio Bend Game Studio is really in development, then the characters of Will Smith and Tommy Lee Jones may appear in it to some extent. However, the developers can focus on creating a completely new story with other characters.