Skip to content
Home » Call of Duty: Black Ops Cold War is given on PC for free

It became known that the company Activision allows you to play completely free on PC in the latest released part of the popular shooter series Call of Duty: Black Ops Cold War…

The creators of Call of Duty: Black Ops Cold War announced a new promotion, Gamebomb.ru reports. The popular shooter is completely free to play on PC and consoles. Gamers will not be able to complete the plot, since access will open only to the multiplayer mode and co-op with mystical zombies. Fans of multiplayer will be given 7 different modes at once, so that every gamer finds entertainment to his liking. Among them are the classic and updated for the fifth season Moshpit, a series of modes on the Nuketown map, a standard team deathmatch and much more. In zombie mode, players will be able to play not only on standard maps, but also in the latest content of the 5th season. 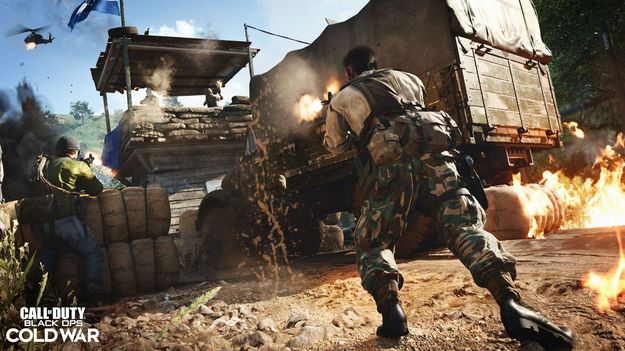 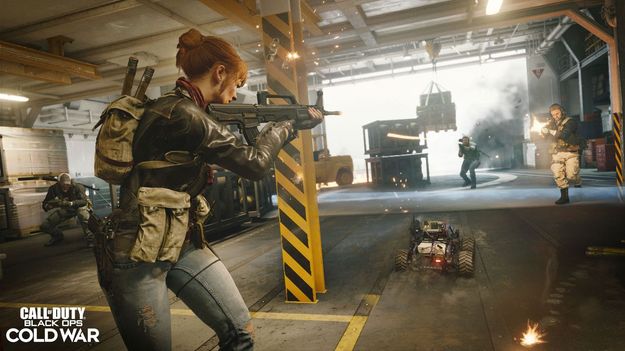 The shooter Call of Duty: Black Ops Cold War will be available for free on PC and consoles for a limited time. The action starts on September 2 and ends on September 7. It is worth noting that on the same days the game will host a weekend of double experience. The double promotion will be supplemented by large discounts on all editions of the shooter, especially for those who want to continue playing multiplayer and zombie mode. At the same time, all buyers of Call of Duty: Black Ops Cold War will receive a gift. They will receive a free season 5 pass, as well as a set to skip several levels.

Call of Duty: Black Ops Cold War was released on November 13, 2022 on PC, Xbox One, PS4, Xbox Series X | S and PS5. The next part of the franchise will be the shooter Call of Duty: Vanguard on the theme of World War II. 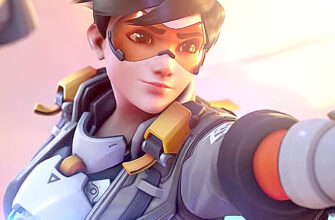