The official Twitter account of the movie “Spider-Man: No Way Home” announces the appearance of a new character in the MCU (“Marvel Cinematic Universe”). As it became known to Gamebomb.ru, the Twitter of the movie “Spider-Man 3: No Way Home” announced the appearance of a surprise in the upcoming blockbuster. In the post-credits scene for Venom 2: Let There Be Carnage, Eddie Brock with Venom is somehow now in the MCU. The final scene shows sudden changes for the MCU characters when they are transported to a different timeline as a result of some mysterious event. The tweet hints at this, saying, “So … has anyone watched good movies lately?” Which is a clever hint that Venom has arrived at the MCU. Following the credits scene for Venom 2, this new tweet is more than enough for fans to confirm it. Fans have been waiting for the meeting between Venom and Spider-Man for many years. With Tom Holland and Tom Hardy firmly established as these characters in the current MCU, it’s only a matter of time before they meet on screen. Given that the movie “Spider-Man 3: No Way Home” already has a lot of spider characters, it is possible that Venom may appear in some capacity. 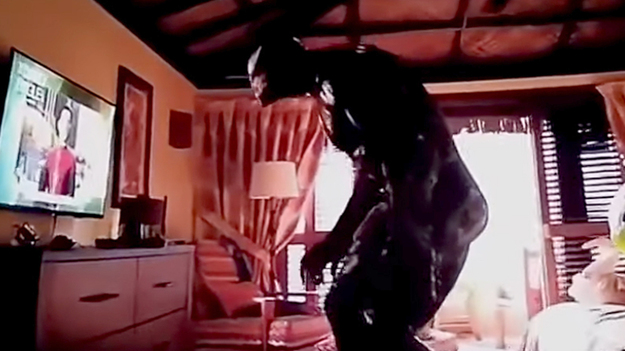 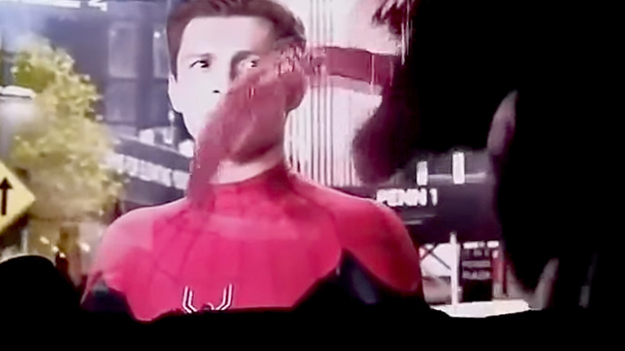 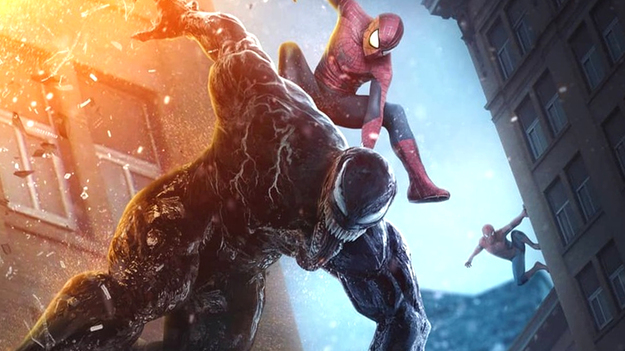 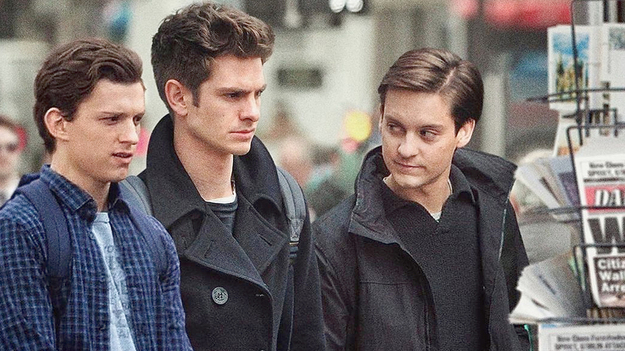 Spider-Man 3: No Way Home will be the first Spider-Man movie in the MCU to feature three actors Tobey Maguire, Andrew Garfield, and Tom Holland as Spider-Man in different time period. Spider-Man 3: No Way Home is expected to shake up the MCU a lot as it puts a lot of emphasis on the concept of a multiverse that allows characters from different timelines to interact within the renowned MCU universe. Based on the trailer, casting and numerous teasers, the film is expected to involve every corner of the Marvel Universe, previous films and other universes.

According to Gamebomb.ru, the upcoming blockbuster “Spider-Man 3: No Way Home” with Tobey Maguire, Andrew Garfield and Tom Holland will be released on December 17, 2022.

“Nothing has been done in a year”: Cyberpunk 2077 fans were not enthusiastic about the “positive reviews for the game”
Recent Posts
You may also like