Fans of the popular MCU Marvel criticized the new “Captain America 4”, the plot of which unfolds after the events of the blockbuster “Avengers Endgame”.

Recently, MCU (Marvel Cinematic Universe) fans received the first real information on Captain America: Avenger 4. The details of the new blockbuster, in which Captain America’s shield passed to actor Anthony Mackie, was revealed by Marvel Studios producer Nate Moore. In his commentary, Nate Moore said that Sam Wilson (Falcon), known to viewers from the movie Avengers Endgame, has to earn the title of Captain America. Also, the Marvel producer compared the future picture with the Rocky film. Hinting that Sam Wilson in the new blockbuster “Captain America 4” will be constantly beaten, since he is not a super soldier, but an ordinary person. The first information about the film upset fans. They massively began to discuss her on social networks and criticize Marvel for such a decision. “MarvelStudios is not acceptable! You have already told this story in The Falcon and the Winter Soldier. Sam Wilson doesn’t have to prove anything. He’s the same Captain America as Steve Rogers. Stop this nonsense, “wrote one fan. “Initially, Steve Rogers had to sing, dance, raise the morale of soldiers, and then he simply decided to lead secret military operations. And now Sam Wilson has to show everyone the Captain America’s ID ?! ”- added another. 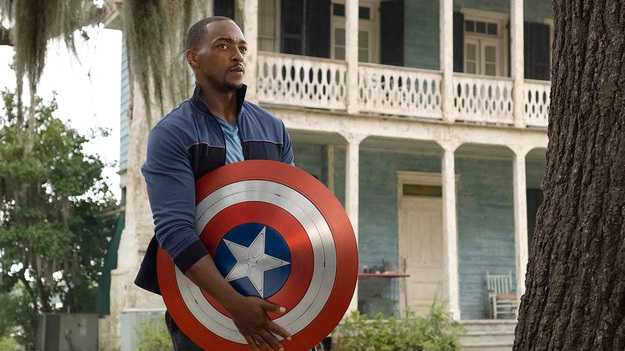 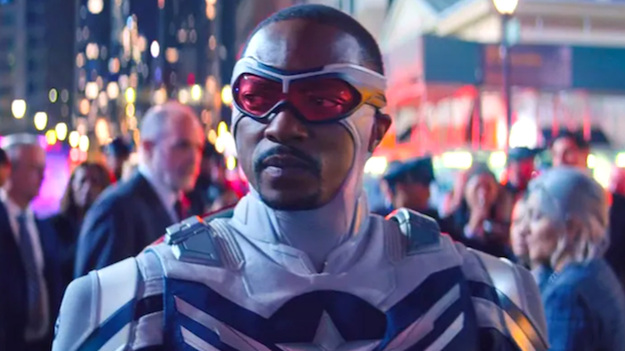 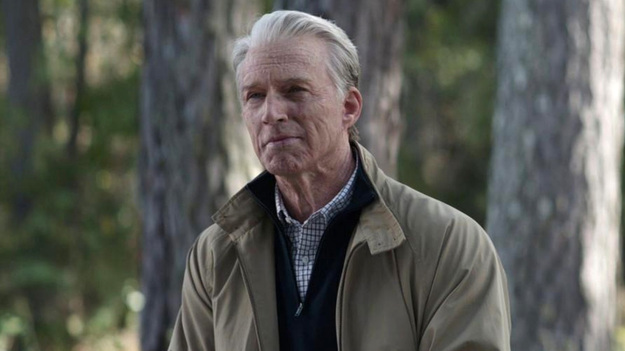 Social media is flooded with angry remarks directed at Marvel, because of their decision on “Captain America 4″. Fought Thanos and his army twice in Avengers Endgame. Steve Rogers gave him the title and shield on purpose. There has already been a series dedicated to how Sam Wilson earned it. Is that not enough for you? ” “Sam Wilson has long earned the title of cap by being a model person whom Steve Rogers trusted and respected.” “After everything Falcon has done, he still doesn’t earn the title of Captain America?” The fans wrote. “Sorry, but are you saying that Steve Rogers, who literally gave him the title, is not good enough? He’s already earned it, stop being a bunch of bastards, ”added an angry Captain America 4 fan.

Until the release of “The First Avenger 4”, the events of which continue the blockbuster “Avengers Endgame” is still very far away, and Marvel is sure that fans will calm down until this moment. Considering that fans of the popular MCU made their conclusions from just one comment by Marvel producer Nate Moore, about the future blockbuster “Captain America 4”.