Film company Marvel, after the events of the blockbuster “The Avengers Finale” in the official teaser introduced the viewers to the new Avenger.

The latest promo video for Shang-Chi and the Legend of the Ten Rings confirms that kung fu master Simu Liu, who played Shang-Chi, is one of the MCU’s new Avengers. ” Marvel Cinematic Universe ”. As it became known to Gamebomb.ru, Marvel has published a new promo video, which traces a clear narrative line with the heroes of the blockbuster “Avengers Endgame” – Iron Man, Captain America, Black Widow, Thor and Shang-Chi himself, and most importantly, that the new video advertises Shang-Chi as Marvel’s new Avenger. Back in 2014, actor, stuntman, filmmaker and kung fu master Simu Liu reached out to Marvel Studios on Twitter, saying, “Hey Marvel, great work with Captain America and Thor. How about an Asian-American hero? ” Seven years later, Simu Liu’s wish came true and Shang-Chi entered the Marvel Cinematic Universe. 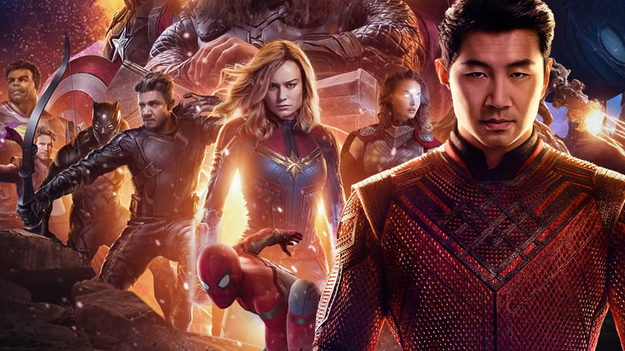 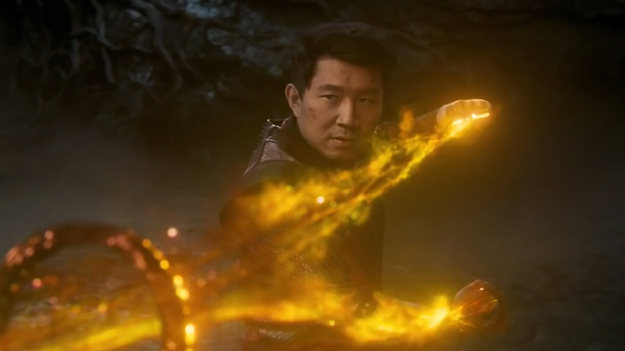 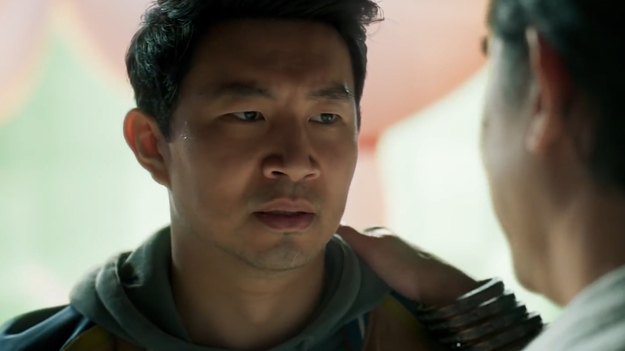 According to Gamebomb.ru, the new video focuses on the three Avengers, whose adventures in the MCU have come to an end, but it has a clear hint that a new generation of Avengers is coming and Shang-Chi will be one of them. It looks like the new Avengers will be far more diverse than what viewers might have seen in Avengers Endgame.