The premiere of the action movie Shang-Chi and the Legend of the Ten Rings by Marvel already took place, but not all viewers could understand the ending of the film, so they needed an explanation of the ending.

Marvel Studios has released a new superhero movie, Shang-Chi and the Legend of the Ten Rings, which takes place after Avengers: Endgame, Gamebomb.ru reports. In the course of the story, the new MCU character Shang-Chi has teamed up with his friend Katy, sister Xialing, the Ten Rings fighters and Tao Lao’s warriors to stop the invasion of the Dweller of Darkness and his monsters. However, the movie doesn’t end there. Even before the action movie was released, many fans were wondering how many post-credits scenes in Shang-Chi they would see. It turned out that there are two of them. Moreover, each of them has its own meaning for future stories.

The film finale “Shang-Chi” again shows Wong entering a cafe through a portal to take Shang-Chi and his girlfriend Katie with him. The first post-credits scene shows viewers what happens a few moments later. Bruce Banner (Hulk) and Carol Danvers (Captain Marvel) work with Wong to figure out what the Ten Rings are. The Avengers do not know what possibilities are hidden in this device, and the magician does not find it in the list of known artifacts. Wong discovers a hidden beacon inside that sends a signal in an unknown direction. It was activated when Shang-Chi’s father gave him the Ten Rings. After that, Captain Marvel leaves the meeting, followed by the Hulk, saying goodbye to the circus, and Wong with the new characters go to karaoke. 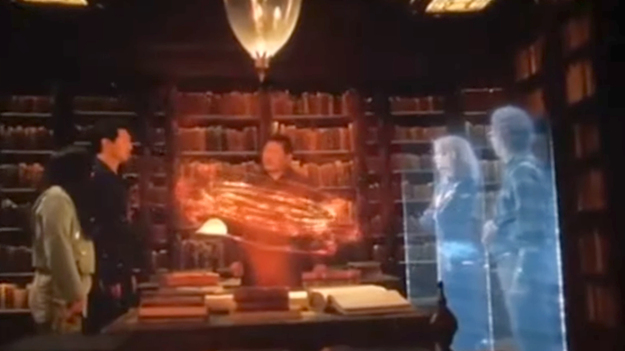 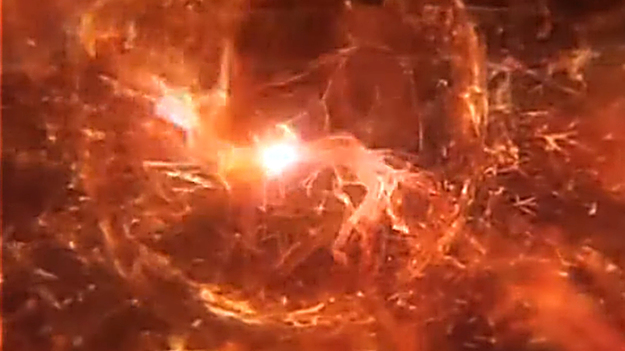 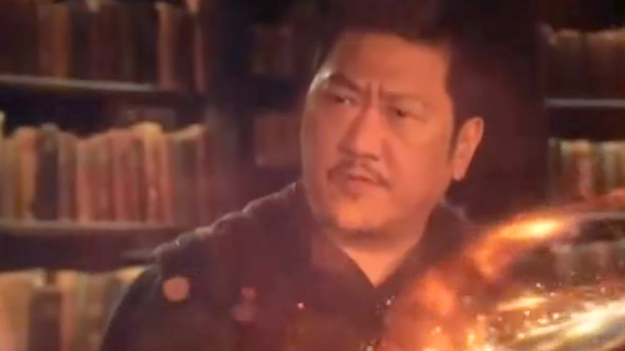 Fans of Marvel comics have not yet found an exact explanation for the ending of “Shang-Chi”, but some of them are already building their theories, Gamebomb.ru reports. With the head of Marvel Studios comparing this post-credits scene to a similar scene from Iron Man, this may be the first hint of a new Avengers lineup. The team will now include the Hulk, Captain Marvel and Shang-Chi. However, this could be a hint of a completely different superhero team – the Young Avengers. In the comics, Shang-Chi was not a member, but the MCU may have its own storyline. Shang-Chi can be combined with Spider-Man, as well as with the heroes of the upcoming TV series – Kate Bishop from “Hawkeye” and Riri Williams from “Iron Heart”.

Where the signal from the Ten Rings goes is still unknown. A likely explanation for the ending could be a connection with the action movie “The Eternals”, which will be released on November 4, 2022. They have been known to have lived on Earth in secret for thousands of years. At the same time, the history of the Ten Rings is unknown, and Shang-Chi only knows that his father owned the artifact for about a thousand years. Only the Eternals are as old as they could have wielded this device. Perhaps the Ten Rings transmit a signal to the Deviants, both cousins ​​and sworn enemies of the Eternals.

Many viewers did not know about the second scene after the film’s finale and left the theaters. The real ending turned out to be after a long showing of absolutely all credits. It is also dedicated to the Ten Rings, but now as a criminal organization. Sister Shang-Chi promised to close all of their father’s affairs, but did not. In this post-credits scene, Xialing is cleaning up his room at the Ten Rings base. When the girl comes out, the audience is shown a new army of the organization, which now consists not only of boys, but also of girls. They train together, which is what Xiaalin has always dreamed of. The heroine herself sits on the throne of her father and declares that they all still have a lot to do. 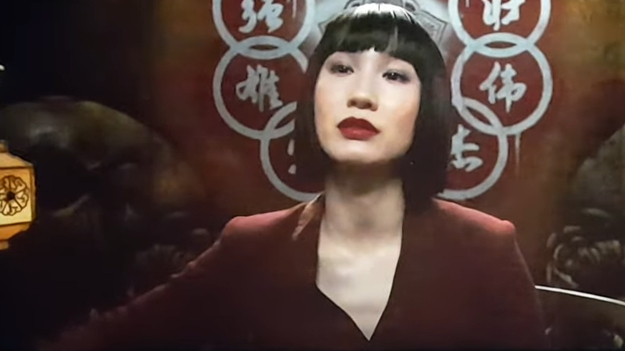 In this Shang-Chi ending, the audience was shown that the Ten Rings organization would continue to exist, but under the leadership of Xialin. It remains to be seen whether it will remain criminal or change its goals. However, in the finale, the inscription appears: “The ten rings will still return.” This is a direct allusion to the Shang-Chi II sequel. The action movie has not yet been officially announced.

Both scenes after the credits of Shang-Chi and the Legend of the Ten Rings hint at various sequels with the hero himself and his father’s criminal organization. However, whether fans will see the sequel will depend on the box office and viewership ratings.