Skip to content
Home » After Avengers Endgame, Thor and Jane featured in Thor 4: Love and Thunder

A completely new footage has appeared on the network, in which, after “Avengers: Endgame”, Thor and Jane were shown together in a new film Marvel Thor 4: Love and Thunder. 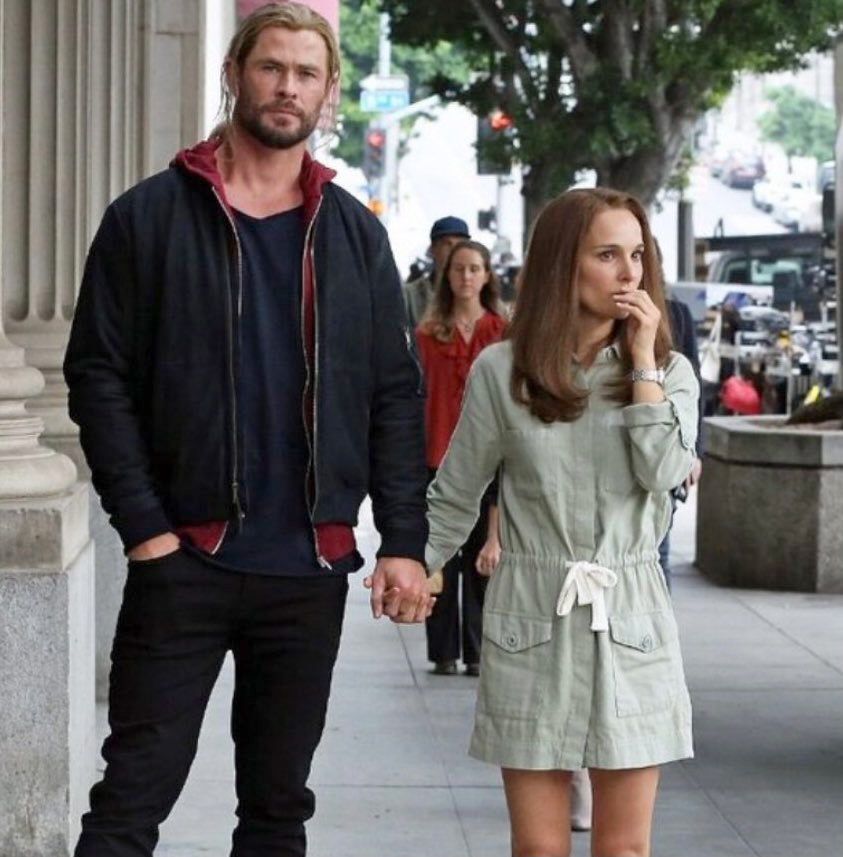 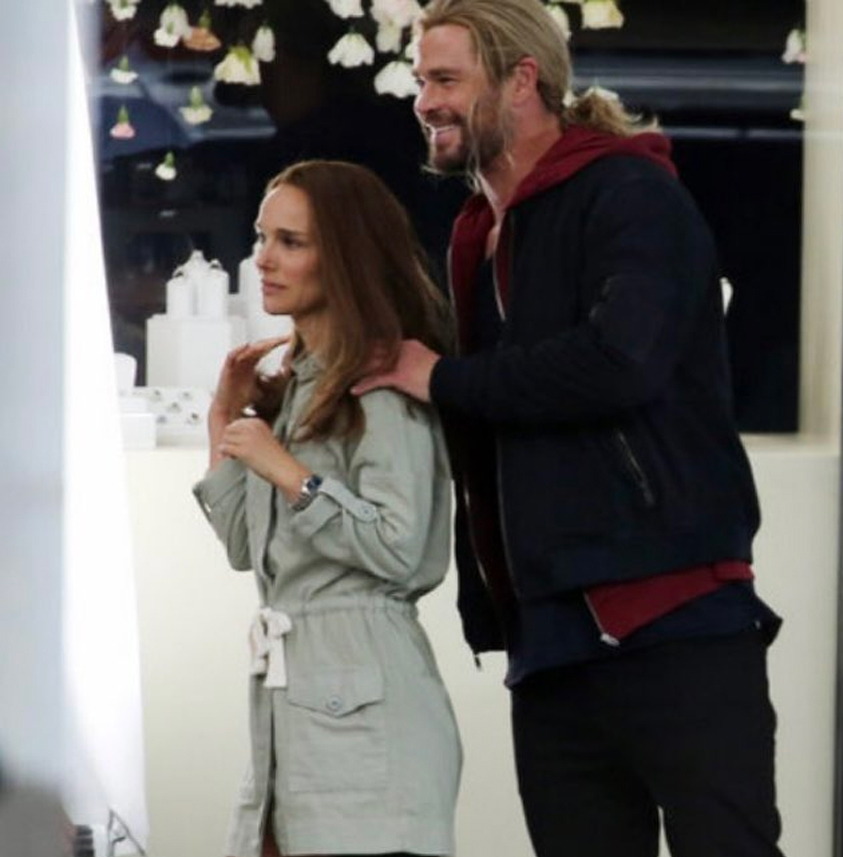 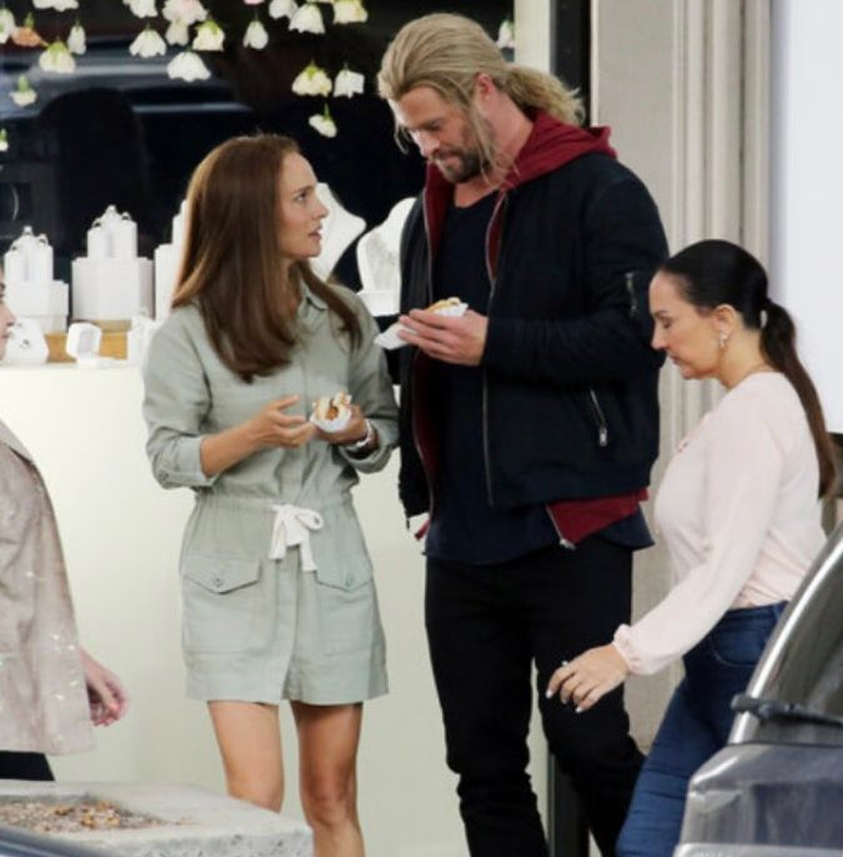 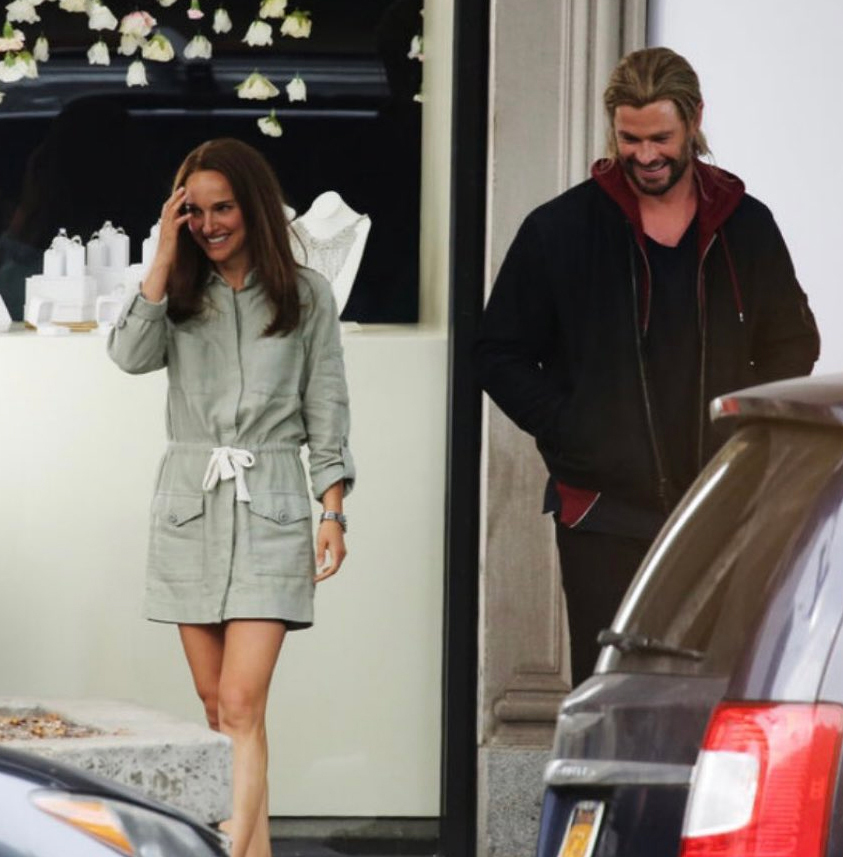 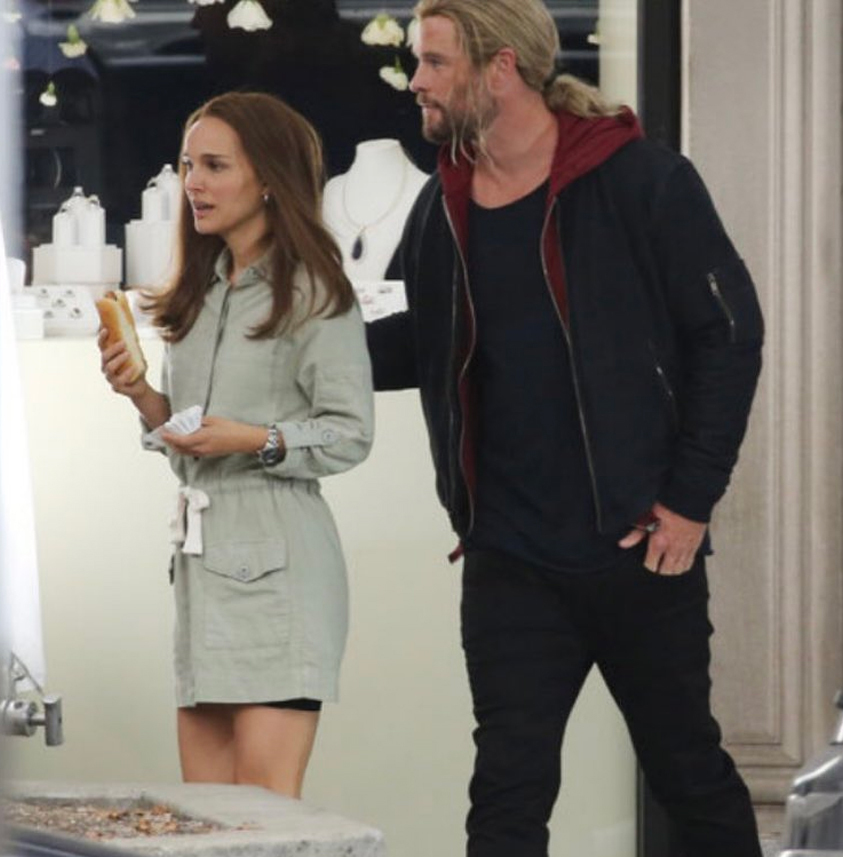 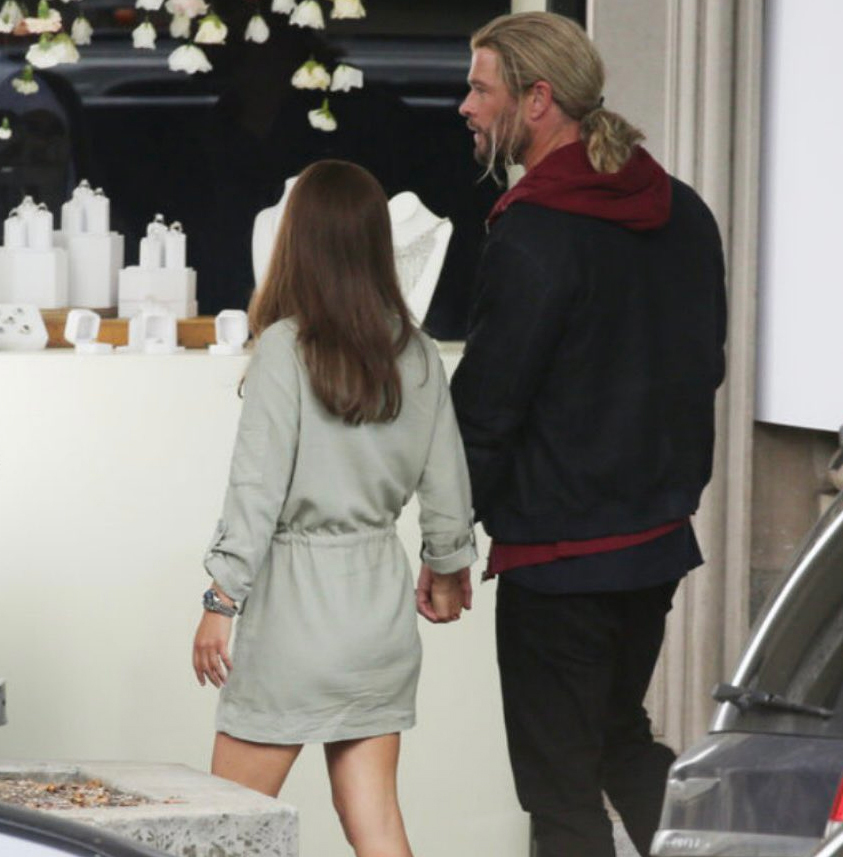 Given the hairstyles that Thor and Jane wear in the new shots, it is assumed that the authors are filming a certain scene from the past, which could have happened back in the days of the movie “Thor 2: The Kingdom of Darkness”. It is possible that the authors are going to shoot an episode that will tell about why Thor and Jane broke up after the second part and did not see each other until “Avengers: Endgame”. Netizens in the comments below the photos noted that they are very happy about the reunion of Thor and Jane. It is worth noting that according to the plot of the film “Thor 4: Love and Thunder” Jane Foster will have to turn herself into a superhero – Mighty Thor.