After months of endless rumors and reports, Apple has revealed the new iPhone 13 line. According to Gamebomb.ru, Announced on September 14th during Apple’s California Streaming virtual event, the iPhone 13 series is a repeat of last year’s. There are iPhone 13, iPhone 13 mini, iPhone 13 Pro, and iPhone 13 Pro Max. At first glance, they are almost identical to their predecessors. They have the same display sizes, flat edges, and glass backs with square camera bumps. However, upon further examination, several notable changes are found. The cutout at the top of the iPhone 13 is smaller on all models. Apple has accomplished this by reducing the size of the Face ID components and moving the headphone speaker further towards the top bezel. The iPhone 13 and 13 mini have also changed the arrangement of the dual rear cameras and now Apple places them diagonally. Other design elements of the iPhone 13 have remained largely unchanged. The 13 and 13 mini have an aluminum frame, the iPhone 13 Pro and iPhone 13 Pro Max have stainless steel, no headphone jack, and Apple still uses the proven Lightning port.

While it may not be a big deal in terms of design, Apple has managed to cram some cool features into this generation, such as the ProMotion displays in the iPhone 13 Pro and iPhone 13 Pro Max. Like the iPad Pro, ProMotion technology in the iPhone 13 models increases the refresh rate from the standard 60Hz to 120Hz. This means everything from scrolling through websites to browsing Twitter to gaming will look noticeably smoother than on any previous iPhone. The camera in the iPhone 13 lineup has also undergone changes. Apple has unveiled a new 12MP ultra wide-angle camera with Sensor Shift technology for improved focus and stability in all shooting conditions. In addition, the light sensitivity of the wide-angle and ultra-wide-angle cameras is much better with the macro mode for the ultra-wide-angle camera for the first time for any iPhone. As with the iPhone 12 and 11, there are different colors for the regular and Pro models. People looking for an iPhone 13 or iPhone 13 mini can choose from the following colors: midnight, starlight, pink, blue, and red. As for the iPhone 13 Pro and iPhone 13 Pro Max, the available colors include graphite, silver, gold, and blue. 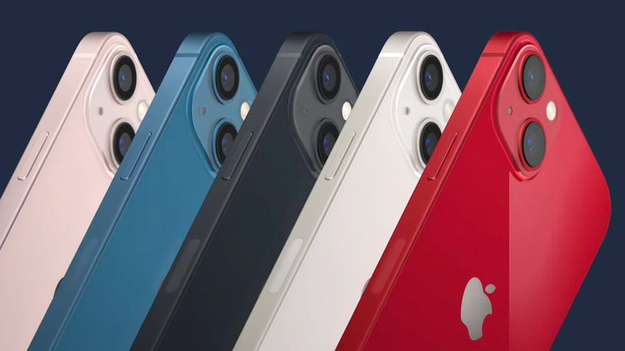 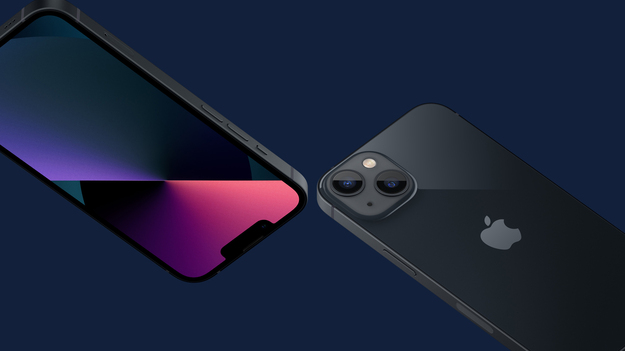 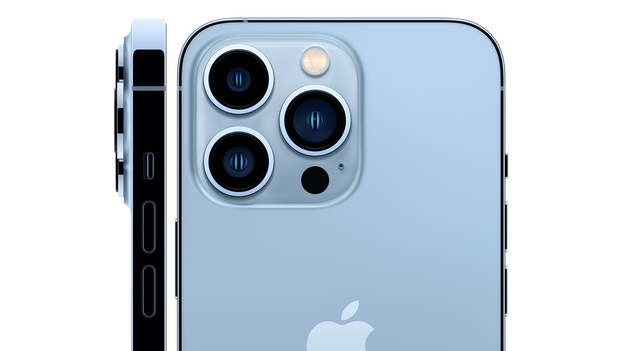 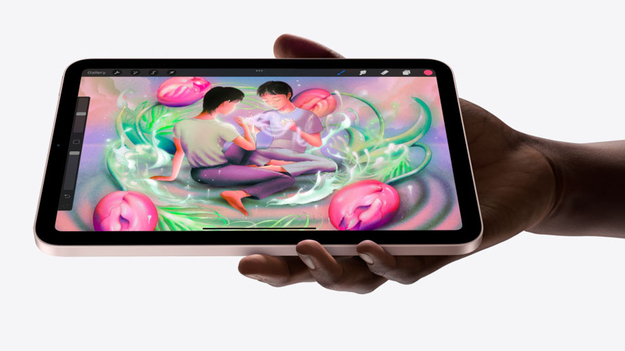