Information about the new powerful PlayStation 5 Pro console from Sony has appeared on the network, as well as its release date and price.

An insider from the YouTube channel Moore’s Law Is Dead posted a new video in which he talked about the PS5 Pro console. According to Gamebomb.ru, according to the author of the video, Sony plans to update its PlayStation 5 console with the Pro version. It is noted that the PS5 Pro should be released around the end of 2023 or the beginning of 2024. At the same time, it is reported that the new console is positioned as a premium console, and therefore it can be quite expensive. The price of the new PlayStation 5 Pro can reach 700 dollars, and in rubles in Russia it can cost 70 thousand. 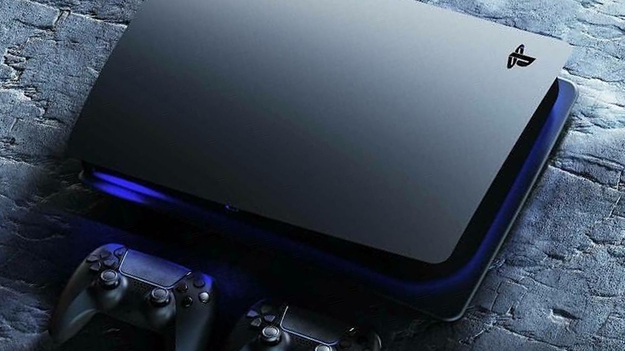 According to new information, the PS5 Pro console can work in 4K and 8K. The insider notes that it is unlikely that the new console will be announced by Sony this year, as it is still far from launch. While no specs have yet been announced for the PlayStation 5 Pro, the console is likely to provide a significant boost in gaming performance. At the same time, according to the same youtuber, Microsoft is also working on updated versions of its current consoles Xbox Series S and Xbox Series X.

As noted by Gamebomb.ru, Sony plans to hold the PlayStation Showcase event on September 9, which will begin at 23:00 Moscow time. It is unlikely to talk about the PS5 Pro console, but it should show a lot of games, among which the gameplay of God of War 2: Ragnarok is expected to be shown.

Psychological thriller Aftermath announced
Recent Posts
You may also like