Skip to content
Home » Action Wanted: Dead from the authors of Dead or Alive with the first trailer 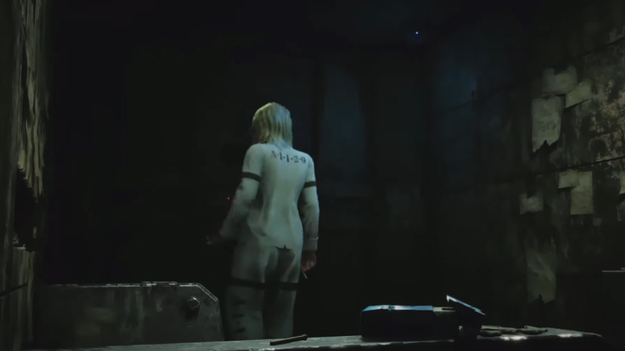 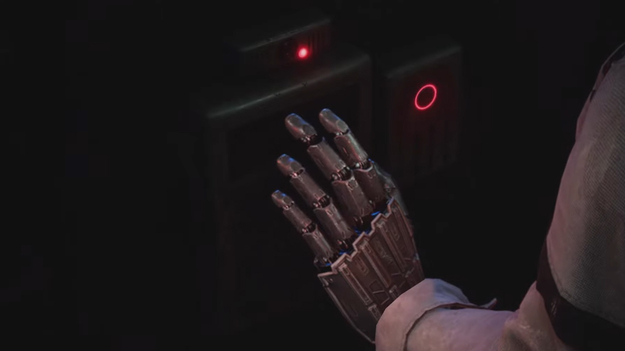 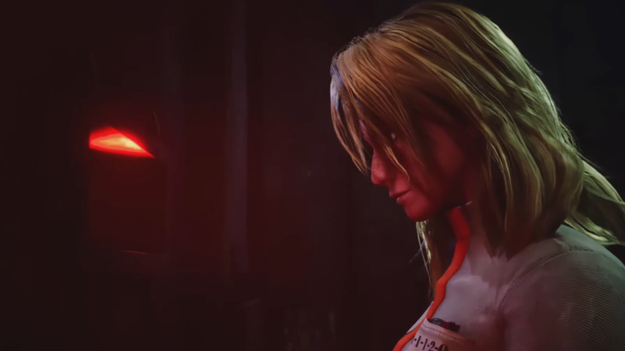 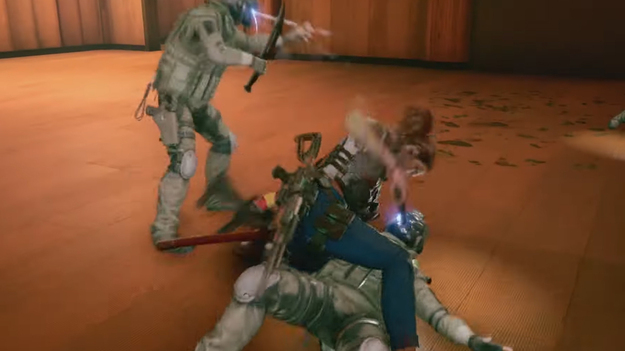 Wanted: Dead is being developed by Soleil and appears to include several former Team Ninja members. The game’s trailer states that it is from the creators of Ninja Gaiden and Dead or Alive, and the developers claim that Wanted: Dead will be a hardcore game. The developers described the new game Wanted: Dead as a high-octane third-person action game set in a dark and dangerous version of sci-fi Hong Kong, where gamers will need honed skills to survive.

As it became known Gamebomb.ru, the new third-person action game Wanted: Dead will be released on the next generation platforms PS5, Xbox Series X / S and PC in 2022.